Carmakers see scorching sales in April; Maruti ahead of the pack with 23% volume jump

Maruti Swift became India’s top-selling model, trumping Alto which was close second while Baleno was the third highest seller during the same month.

The new financial year began on a very robust note for car manufacturers, especially for market leader Maruti Suzuki. With domestic volumes growing 23 percent to 1.4 lakh units in April, the Delhi-based company saw demand hitting the roof for vehicles such as Baleno, Brezza and Ignis.

Also, traditional heavyweights like Wagon R and Alto powered ahead during last month but the surprise came from Maruti’s old warhorse Swift. The hatchback became India’s highest-selling model, trumping Alto which was close second while Baleno was the third-largest seller during the same month. Four of the industry’s top five car models — Swift, Alto, Baleno, Wagon R — belonged to Maruti Suzuki. Hyundai featured in the top five list too with one model — the i20 Elite.

With the existing Dzire on its way out (production stopped in March), Maruti is slowly ramping production of the new Dzire which is set for launch on May 16. The company used this freed up production space to make more units of the Swift but it will be an aberration and sales will likely come back to normal in the next month. Hyundai saw continued demand for Elite i20 which became the largest-selling model for the Korean car maker surpassing its Grand i10. Along with Creta, the three models make up 75 percent of the company’s monthly sales. 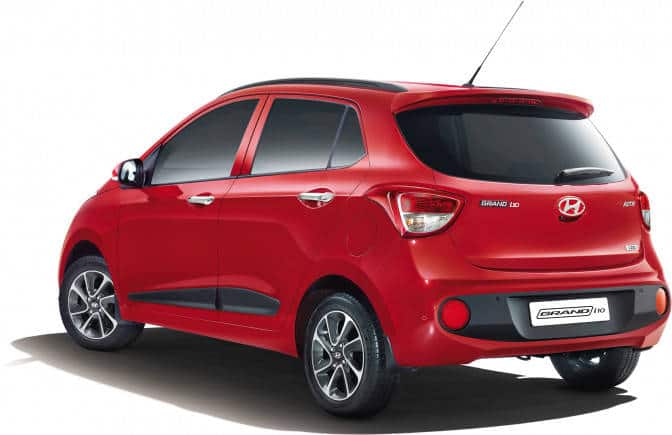 New launches like Tigor and Tiago helped Mumbai-based Tata Motors push sales up by 22 percent last month. The two models, which make up 60 percent of the company’s total monthly sales, have been witnessing a healthy traction from the market.

Despite strong sales, however, Tata Motors slipped one spot in the ranking to sixth place in April as Toyota nudged ahead by a small margin.