In a country which is not known for its prowess in Olympic sports disciplines, the success achieved by Nilesh Rane, a shooter-turned entrepreneur, is an oddity. Ram Malhotra of Meerut-based VICKY Sports seeks to end the dominance of Chinese products in the category.
Soumalya Santikari
Oct 19, 2020 / 10:02 PM IST

The government's push towards creating an environment conducive for spurring entrepreneurial activities in the country has gained ground in the last few months.

With India looking at ways to tackle the massive economic blow brought by the coronavirus outbreak, a steady rise in the number of entrepreneurs is one of the ways in which the needs of job-seekers can be addressed.

In a country which is not known for its prowess in Olympic disciplines, the success achieved by Nilesh Rane, a national-level shooter-turned-entrepreneur, is an oddity.

Rane, founder of Capapie Sports Equipments, stands out not only for his ability to overcome the trepidations associated with embracing entrepreneurship, but also being able to produce a product that is adored by top practitioners of the sport.

His company, based in Thane, manufactures jackets, trousers and gloves for rifle shooters. He supplies equipment not only to Indian shooters, but several stars in the discipline worldwide.

So, what triggered the move to quit a Railway job and take the entrepreneurial plunge?

"The decision was taken out of necessity. At that time, equipment had to be imported and I started it 20 years ago from the point of developing a homegrown brand. Slowly, we started improving and we have reached this stage. I would like to mention Abhinav Bindra's contribution in the growth of this brand as he was keen to help an Indian brand come up in this segment. Around 70 percent of shooters at the international level use our products, including the top shooters in our country," Rane told Moneycontrol. 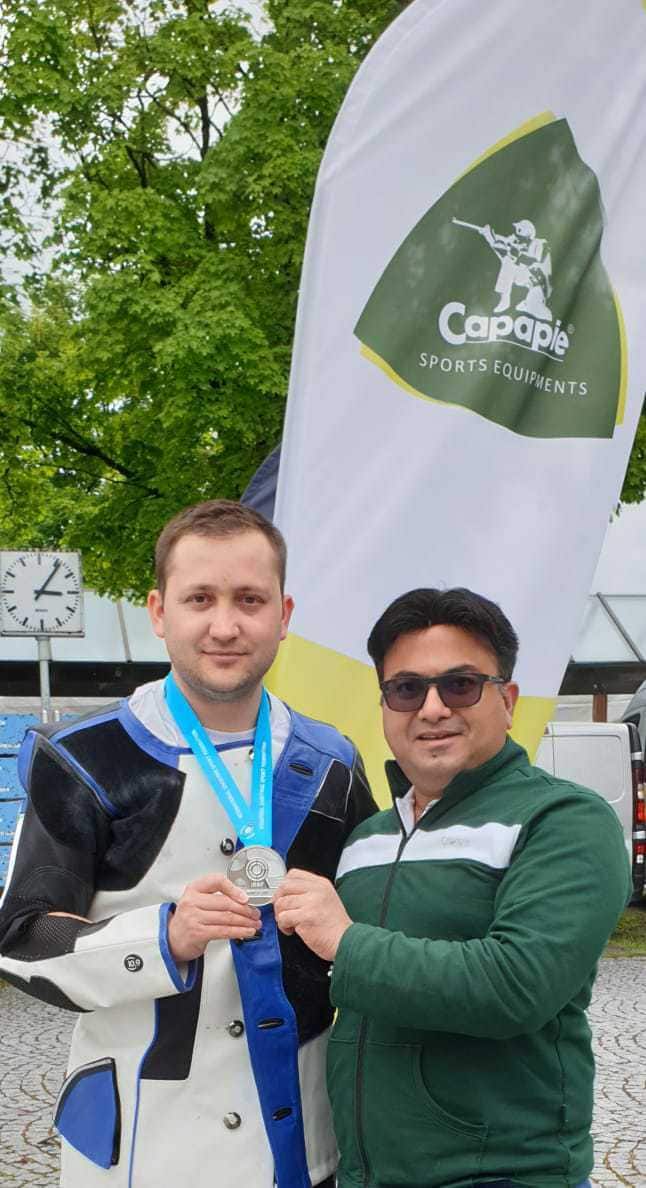 COVID-19 has disrupted manufacturing timelines and Rane's venture is also feeling the heat. But he said that despite the setback, he said he had not sacked a single employee and is supporting them in these tough times.

Ram Malhotra of Meerut-based VICKY Sports is trying to make his presence felt in another Olympic sport. His new venture, Transform Badminton, seeks to end the dominance of Chinese products in the category.

"We were handling Li Ning’s marketing activities and during the course, we realised that there is no Indian brand catering to this market. The Li Ning experience helped us gather knowledge about the market. Badminton is the number one indoor sport in India and there was no domestic brand to challenge the dominance of foreign entities. So, last year we decided to enter this segment, Our vision is to make Transform a 100 percent 'Made in India' brand for the world," he said. 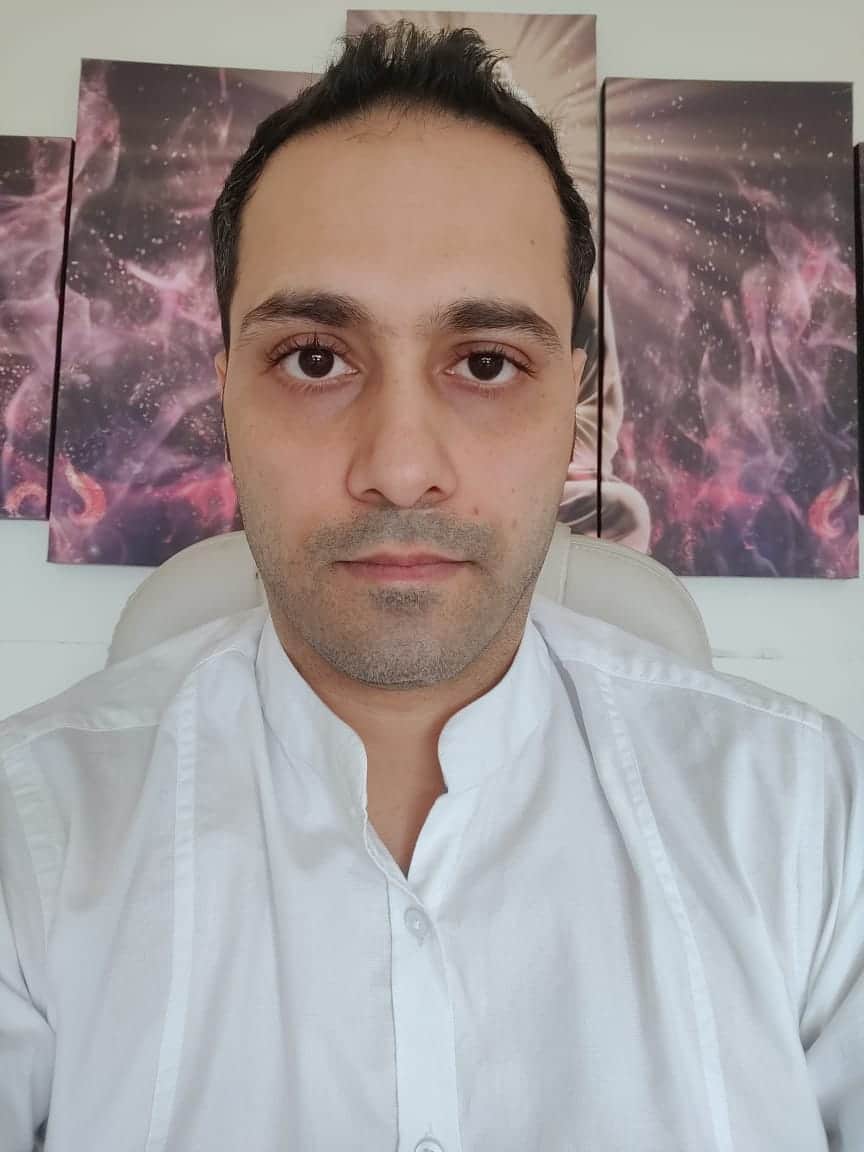 Ram Malhotra, promoter of Transform Badminton, is seeking to break the Chinese monopoly in the sport's equipment.

"Getting land at reasonable rates is the biggest headache for any manufacturer but we have benefitted from the UP government’s policy," he said.

On the impact of COVID-19 on the operations of his company, Malhotra said this period has allowed his organisation to focus on research and development, although brand activation exercises have been put on hold due to the pandemic.

Malhotra is banking on his customer base across India for the success of his new initiative. He also realises the importance of visibility on the digital mode.

"Reaching customers is not an issue and we are trying to modernise the distribution channel by embracing online channels along with retail stores," he said.

The intent is there and the execution part is also figured out. So, what is stopping Indian sports manufacturers from taking the next big leap?

"The government can support us in various ways. Sports bodies should support Indian brands instead of going after international brands. It will essentially help the country as more jobs would be generated if an Indian brand achieves success," he said.

With feather shuttle cocks banned in India, Malhotra added that nylon shuttlecocks should be promoted and there is a huge market in India.

"Nylon shuttlecocks should be promoted and the role of the badminton association is important here. The Badminton World Federation (BWF) has already announced that it is planning to introduce it in the tournaments. We are the only company other than a Japanese one producing nylon shuttlecocks. So, certain policy changes will help us in achieving high growth," he said.

Soumalya Santikari Having started off as a sports scribe, I made the sobering transition to business journalism in 2014. Always up for belling the cat.
TAGS: #Aatmanirbhar Bharat #Business #Companies #policy
first published: Oct 19, 2020 10:02 pm