There are the 5 major sources of greenhouse gas emissions

We are living in unprecedented times. Climate change is hitting us harder and sooner than forecast. As per a report ‘United in Science’, compiled by the UN World Meteorological Organisation (WMO), which was also presented at the UN Climate Action Summit in New York, we are far from addressing the gap between tackling global warming and the actual reality.

The report stated that the several impacts of a warming climate can be seen from melting ice caps to sea-level rise and extreme weather, given the record rise in global average temperature by 1.1°C, which is above than the pre-industrial (1850-1900) times and 0.2°C warmer than 2011-2015.

To stop these catastrophic effects from going out of control, policy makers across the world should concentrate on taking immediate steps to reduce atmospheric concentration of greenhouse gases such as carbon dioxide, methane, CFCs, etc through strict policy measures.

Few of the easier ways of doing so would be by changing the way we eat, travel, live in cities, and power up our houses, thereby curbing our carbon footprints. We are moving to renewable energy and exploiting solar and wind energy to provide the world with clean energy alternatives. But, is that enough? This sector generates 25% of the total greenhouse gas emissions globally.

As per an IPCC 2014 report on global emissions, 24% of the greenhouse gases come from cattle as they are a huge source of methane. What’s worse? Deforestation and clearing land for farming to house these animal farms. This sector releases 21% of the greenhouse gases. Many companies have started using clean practices to monitor their carbon footprint. But, data shows it’s clearly not enough. It is 14% of the overall emissions. Are you surprised? Yes, the way we commute emits less harmful gases than the way we consume. Having said that, there has to be a collective effort to curb emissions. Probably creating better and more efficient public transport systems would ensure more people are willing to ditch their cars for a ride in the metro to work? From lights to ACs, your buildings also release a significant percentage of greenhouses, amounting to 6% of overall emissions. As people progress and climb the income ladder, this percentage is expected to go up, if not restricted at the right time. 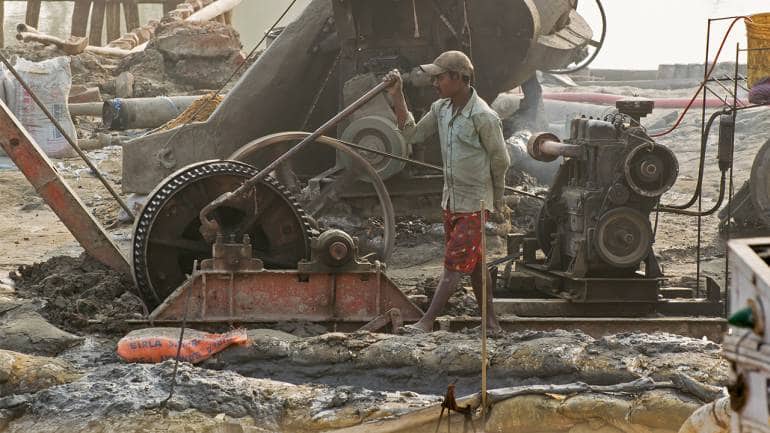 This comes from miscellaneous sources. Thus, to keep the global temperatures under 2 degrees, the world will have to cut greenhouse gas emissions, which can happen through innovative measures and tech advancements. As the Swedish teenage climate change activist, Greta Thunberg, puts it ‘I want you to panic’.