MCX keen to set up a bullion exchange at IFSC in Gujarat’s Gift City; regulator not as enthusiastic

IFSCA, the newly appointed regulator, is looking at having a consortium set up a bullion exchange rather than permitting individual/multiple exchanges 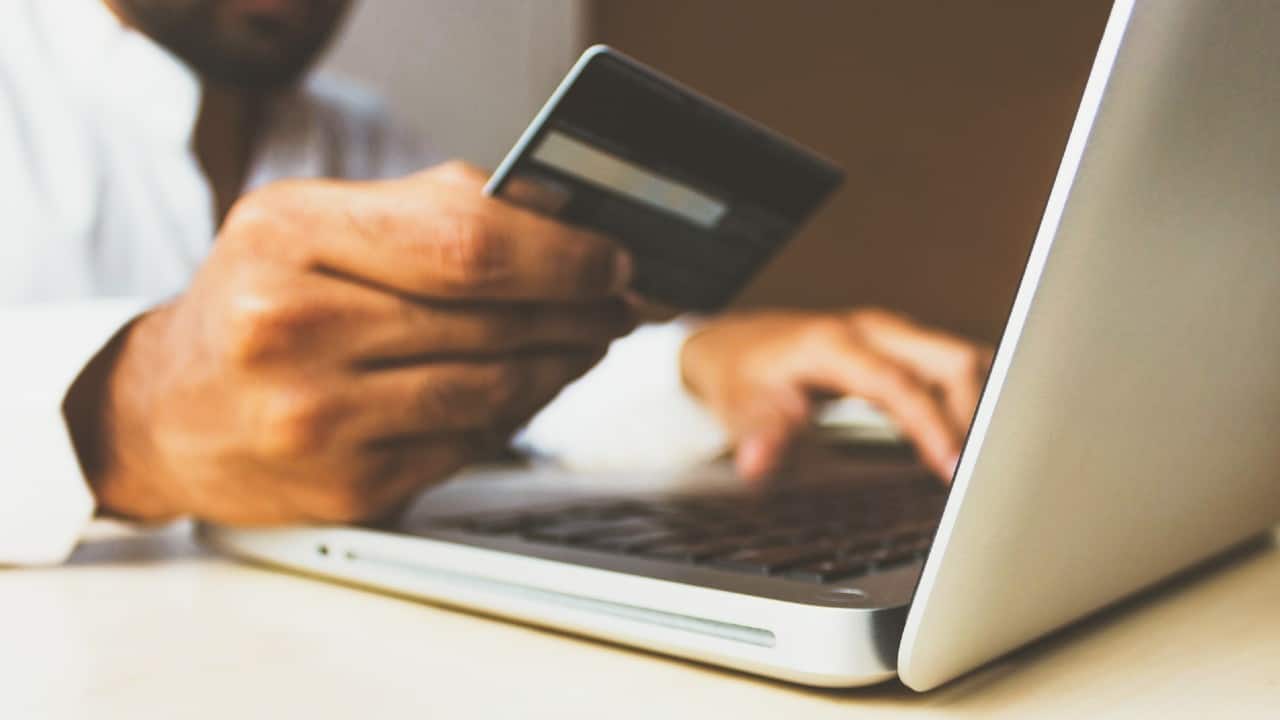 The trader association’s members will shut shop and take to the streets if the government does not act against Amazon and Flipkart for what he says are violations of trading practices by the e-commerce platforms, says CAIT National Secretary General Praveen Khandelwal. Traders of HDFC Securities have been complaining about not being able to trade on the platform. 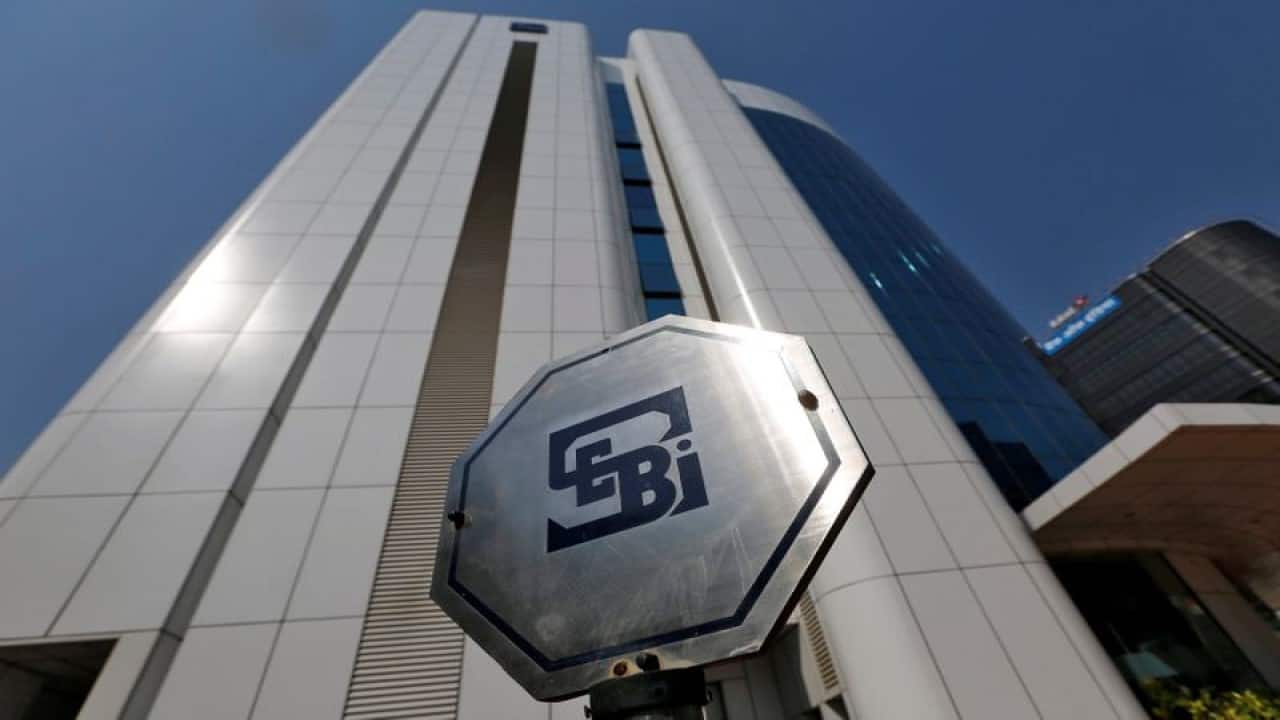 Captial markets regulator wants to ensure that accounts of all clients be made nil once in 30 or 90 days in the books of the stockbrokers, depending upon the preference of clients. It has already sought the feedback from various stakeholders. Bookmaker says bets worth Rs 2,000 crore have already been placed on the US election, mostly from Punjab, Gujarat and Maharashtra. In Bihar, the honours are expected to be even between the RJD-led mahagatbandhan and the BJP. Nitish Kumar’s JD (U), however, is seen losing out despite being the BJP’s ally in the NDA

I-T Department, SEBI also involved in the probe. Syndicate of share brokers and entry operators said to be behind these dealings. I-T Dept searches 22 brokerage houses in major cities. West Bengal said to be the hub. Department submits an initial report to SEBI for further investigations

For the third time in a decade, Sebi seeks views on extending currency trading hours

The market regulator wants currency trading timing extended to curb the outflow of foreign exchange to the Dubai and Singapore markets. 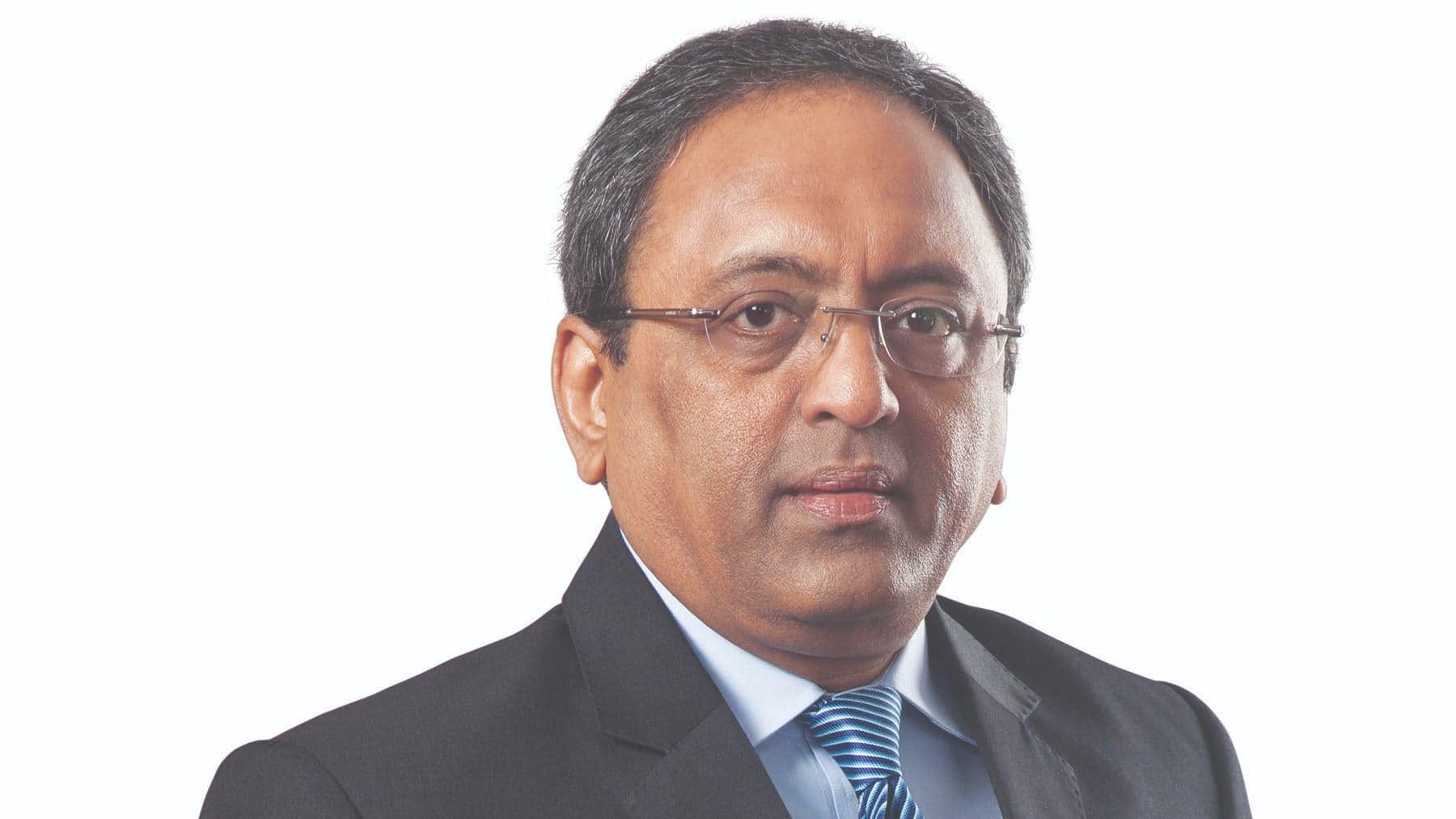 Like A Boss I L&T’s Subrahmanyam on the company he admires most, the secret to success and the importance of collaborative management

Larsen and Toubro managing director SN Subrahmanyam on his management style, the books that have influenced him and advice on running companies. After the crackdown on long-term capital gains and illiquid options trading, these exchanges have become the new conduits for individuals and entities looking to cook their books or turn black money into white. 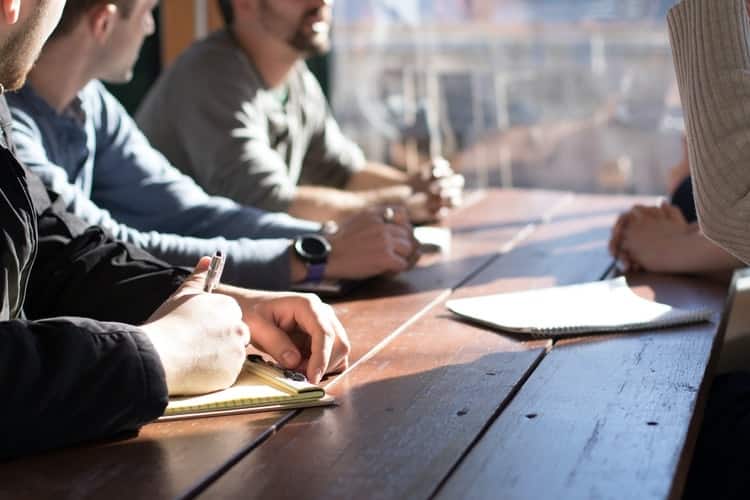 Many smaller companies would have found it tough to meet the September 30 deadline as they would not have audited accounts owing to COVID-19 disruptions. Every year, companies hold their annual general meetings towards the end of September. On January 31, the ED lodged a case of money laundering against Chanda and Deepak Kochhar, Videocon CMD Venugopal Dhoot and others. 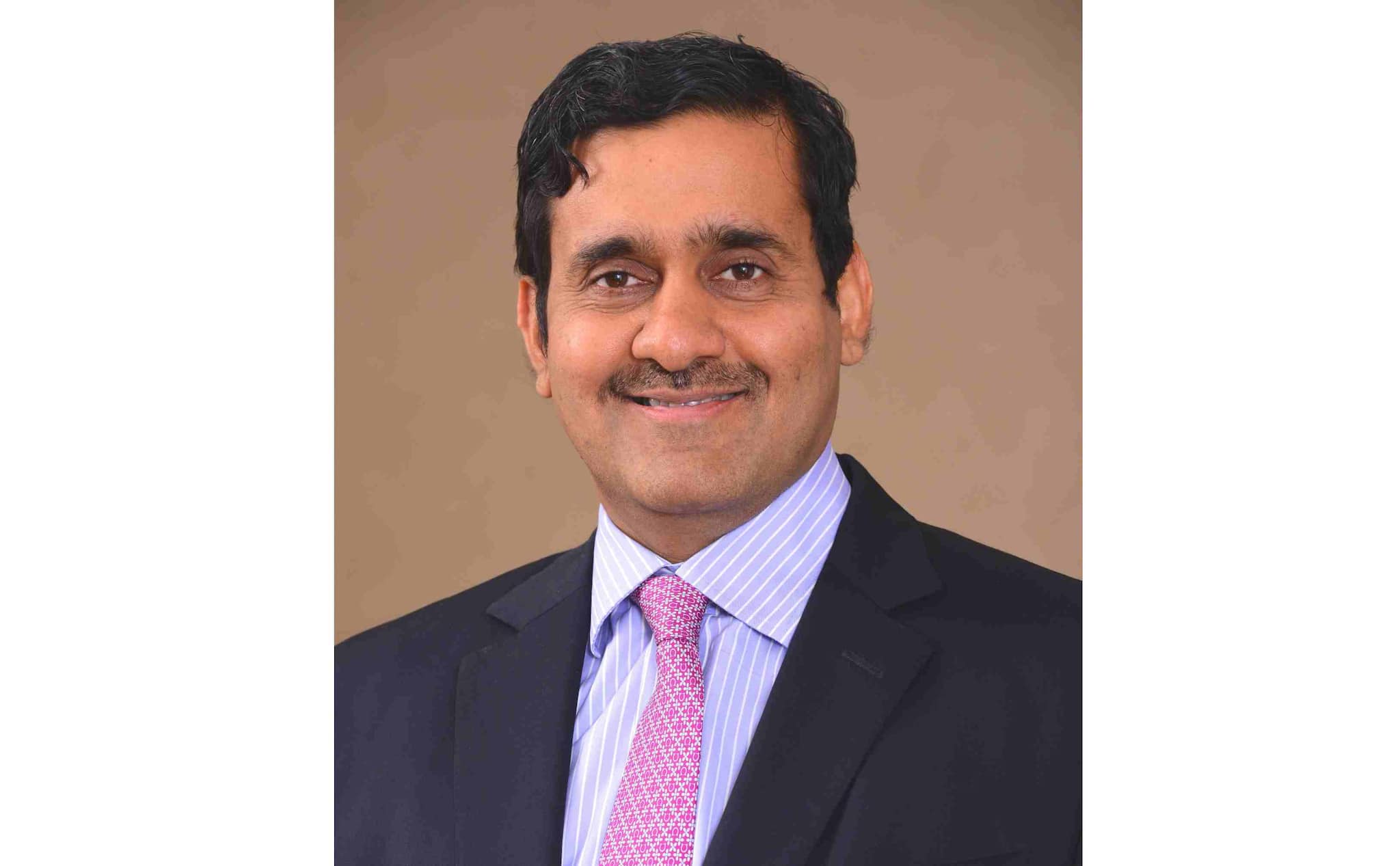 Over a period of time, we would do away with most sales offices and staff: Nirmal Jain of IIFL

The Founder-Chairman of IIFL Group tells Moneycontrol in an  exclusive interview, that, over the next 2-3 quarters, all group businesses will go fully digital. He also spoke about the various plans of the Group’s three listed companies -- IIFL Finance, IIFL Securities and IIFL Wealth. The earlier deadline was September 1. A circular by the exchange attributes move to the system congestion caused by the shift to the new pledge/repledge mechanism. 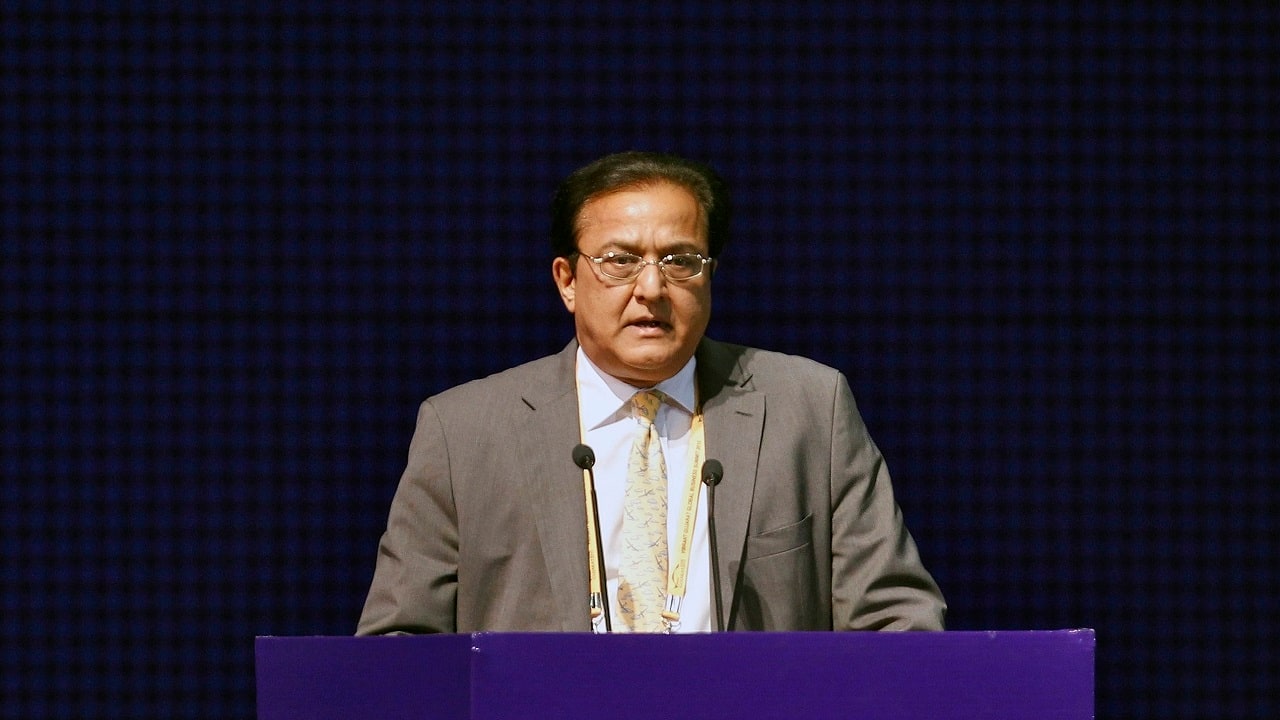 MCA to inspect Yes Bank’s books in first investigation against the bank in Rs 5,050-crore scam

Though the ED and CBI are investigating the scam, their probe revolves around the bank’s co-founder Rana Kapoor, his family and associates. A bank’s book is usually inspected by the RBI. 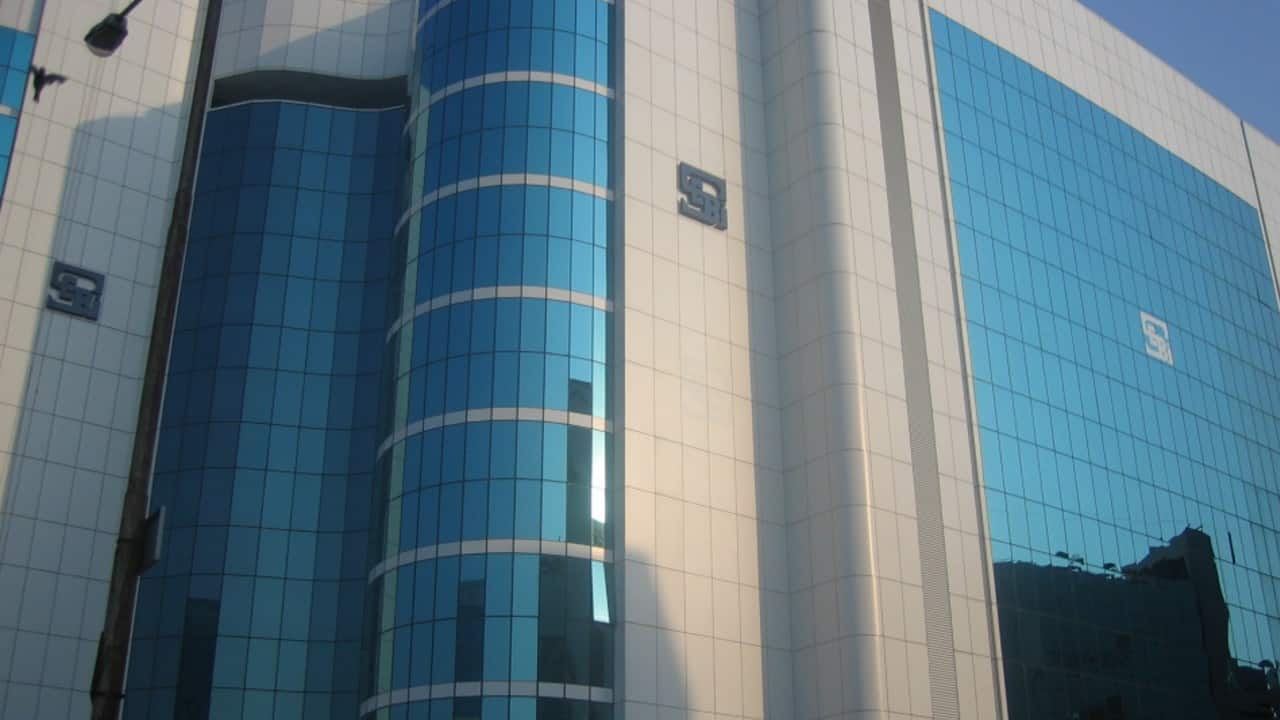 The regulator had set a September 1 deadline to move over to the new ‘pledge and re-pledge system’. However, brokers and institutions are not ready. Sources say even mapping of lakhs of client data still pending. 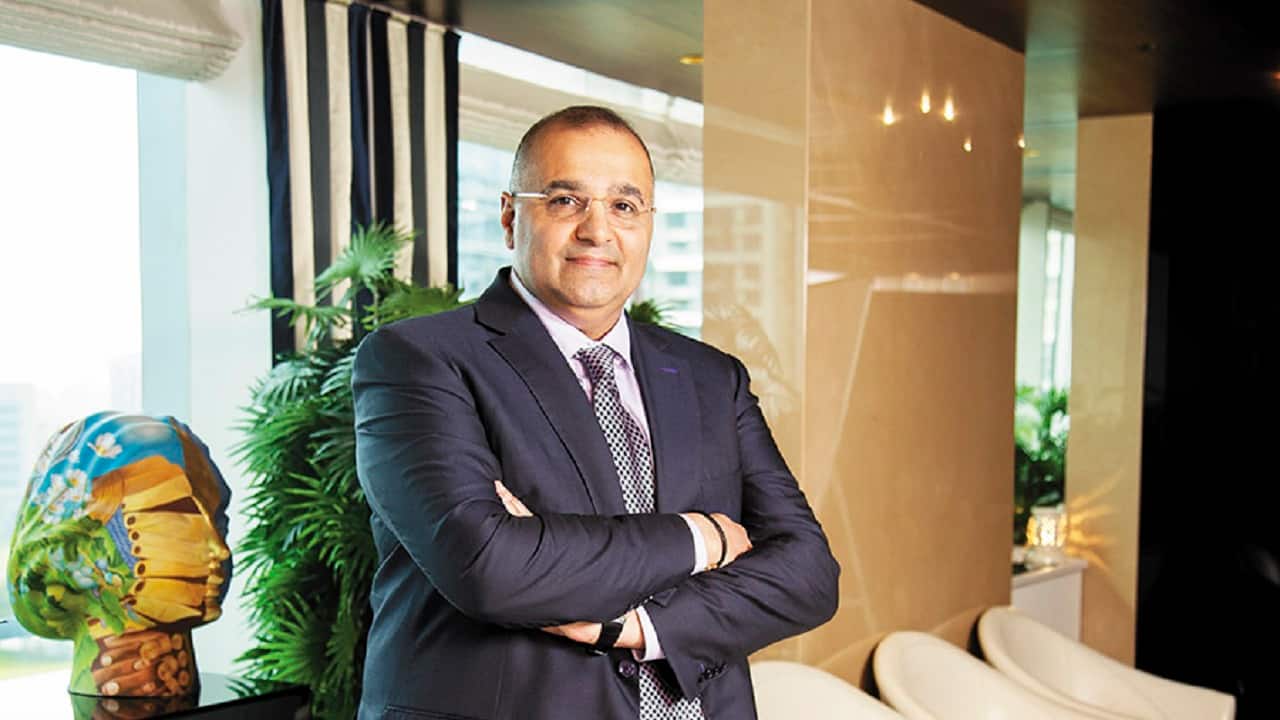 ED files Special Leave Petition on August 27. Despite the HC bail, Wadhawans are still behind bars as they are in the custody of the CBI in the same case 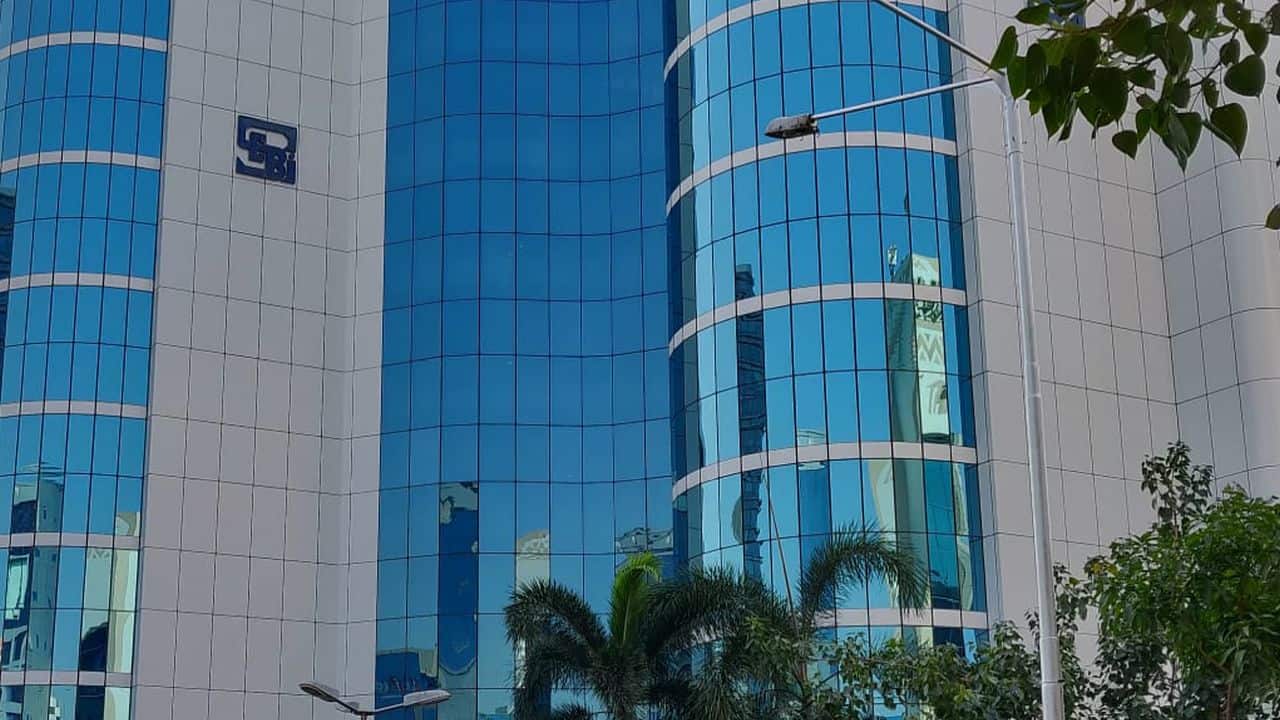 Volatility has eased, with the index measuring market volatility dropping down to its normal level.

The Companies Act required the clearing corporation to seek shareholder approval for the appointment at its very next AGM or EGM, but it had failed to do so. The appointment was subsequently approved by shareholders. But the violation still stands. The High Court went by its own precedent, set last month, which said the 60 days for submission of a chargesheet begin from the day an arrested accused is produced for remand. The earlier norm was to exclude the day remand was ordered. The Supreme Court, too, has ruled that the date of remand has to be excluded. Regulator convenes board meeting of exchange to convey its displeasure. NCDEX has been on a downward slide, with trading volume declining since January 2018, and many brokerages stopping trading on the exchange.