you are here: HomeAuthorHimadri buch 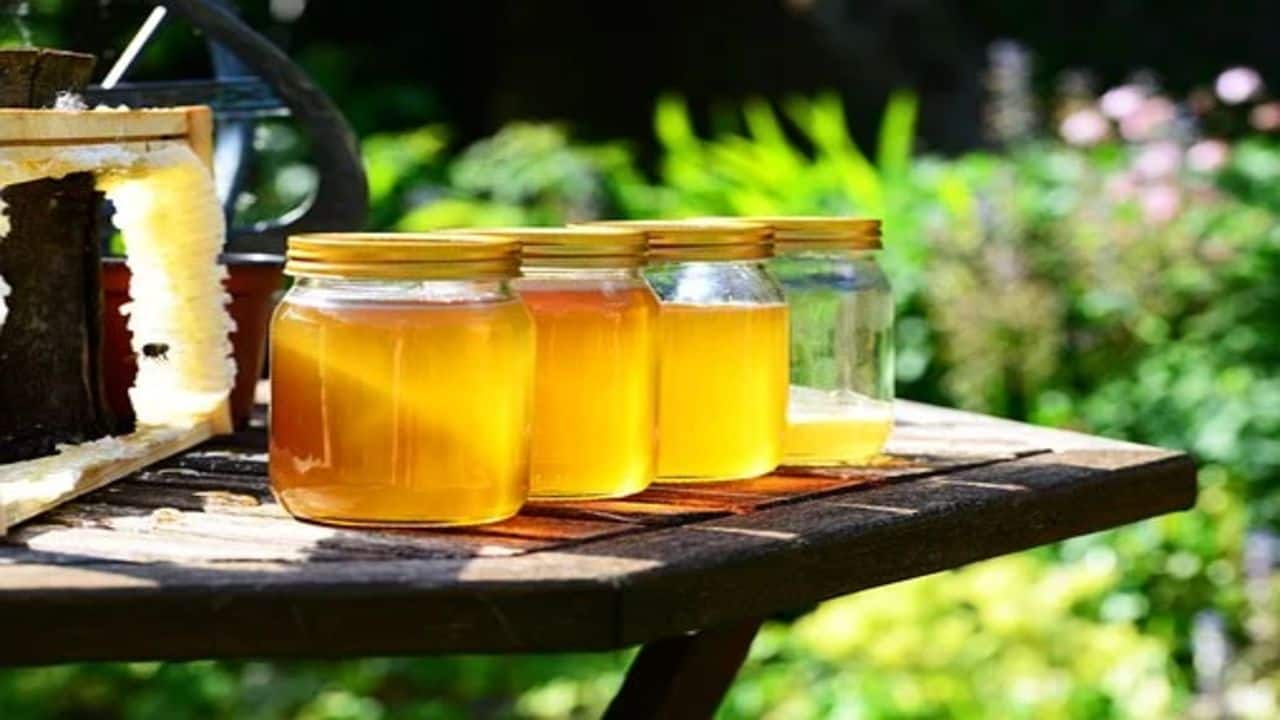 While it may be difficult to pinpoint the exact reason for the fall in prices, the recent finding by the CSE that honey is mixed with sugar syrup and sold as pure honey, does not bode well for the bee-keeping industry.

Adulterated honey controversy: This is what brand experts say

While Dabur holds a larger market share in the honey market, there are competitors such as Patanjali, Baidyanath, Zandu, Hitkari and Apis Himalaya, with Marico’s Saffola being the latest entrant in the honey space. His father founded MDH Spices in 1919. Dharampal Gulati turned it into a Rs 1,500 crore empire and along the way became a household name. He was said to donate nearly 90 percent of his salary, which stood at Rs 21 crore in 2017, to charity 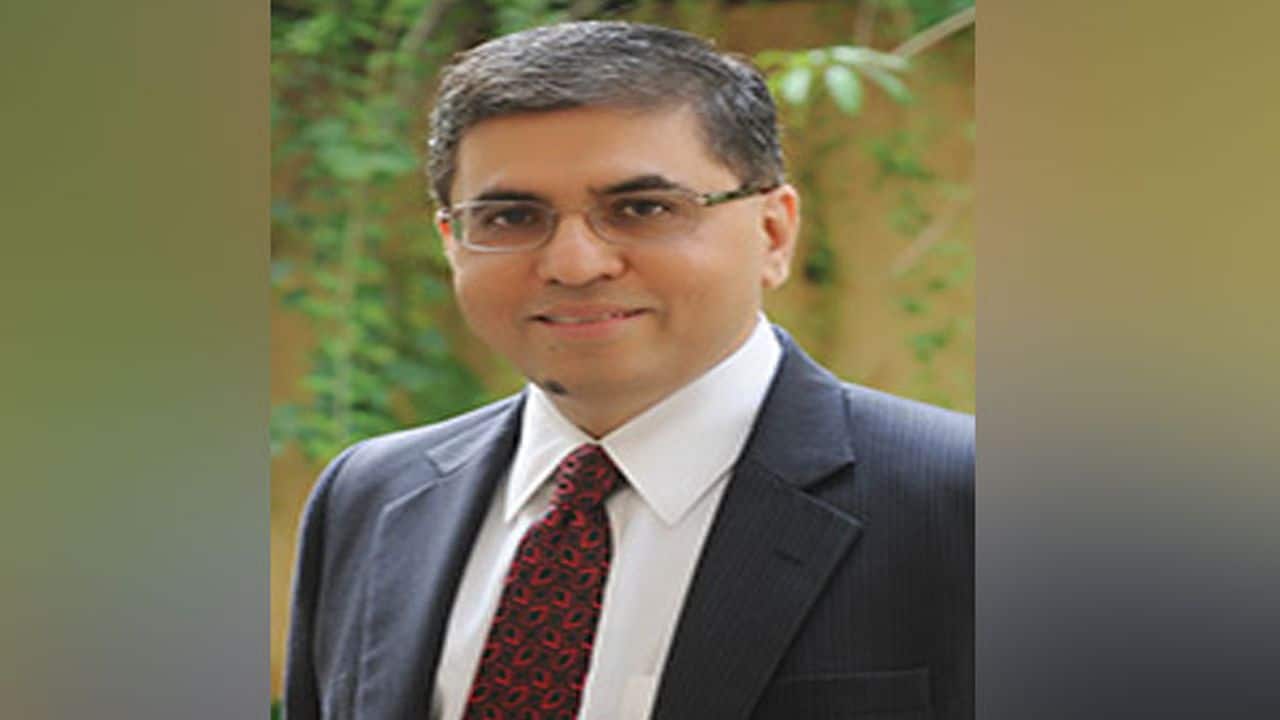 Worst is behind us, says HUL Chairman Sanjiv Mehta 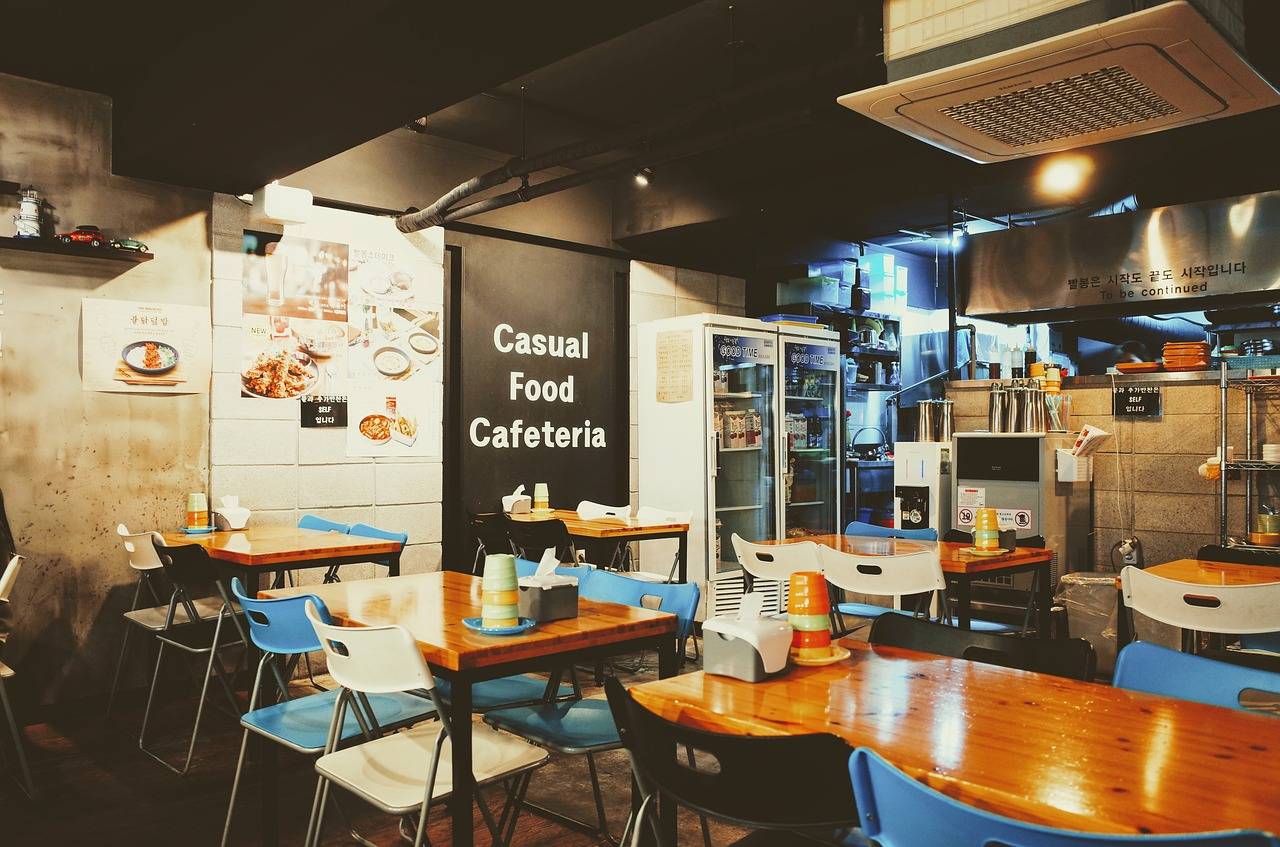 Zomato and Swiggy say they have rolled out initiatives to support restaurants, which have been hit hard by the absence of dine-in customers. The restaurant association has dismissed these initiatives as hogwash and says the need of the war is to reduce commissions so that restaurants can keep their heads above water

Demand for health products during COVID days a major driver for Netsurf. In the last four months, more than 2 lakh direct sellers have joined the company’s network. It is already present in the US and plans to expand to Thailand now. Liquid funds which are used by corporates to park surplus cash registered outflows of Rs 15,814 crore in August. 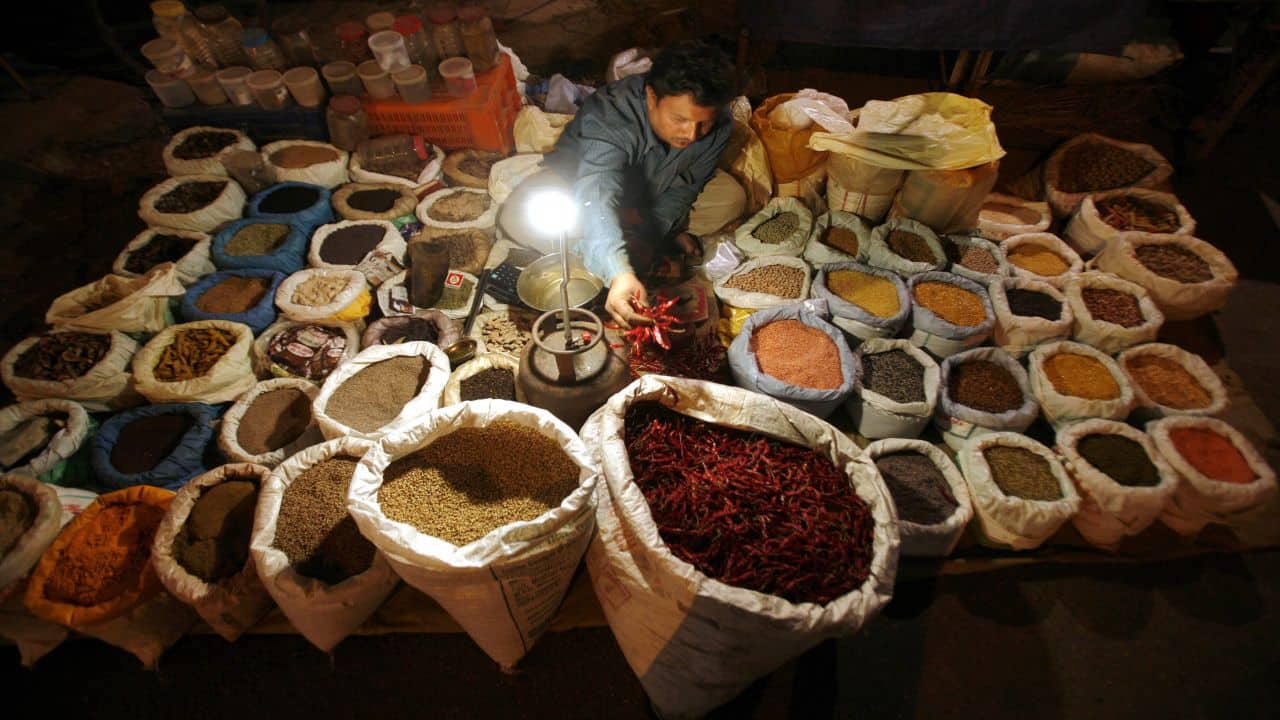 Orkla’s acquisition of Eastern Condiments: Why has the spice market become so hot? 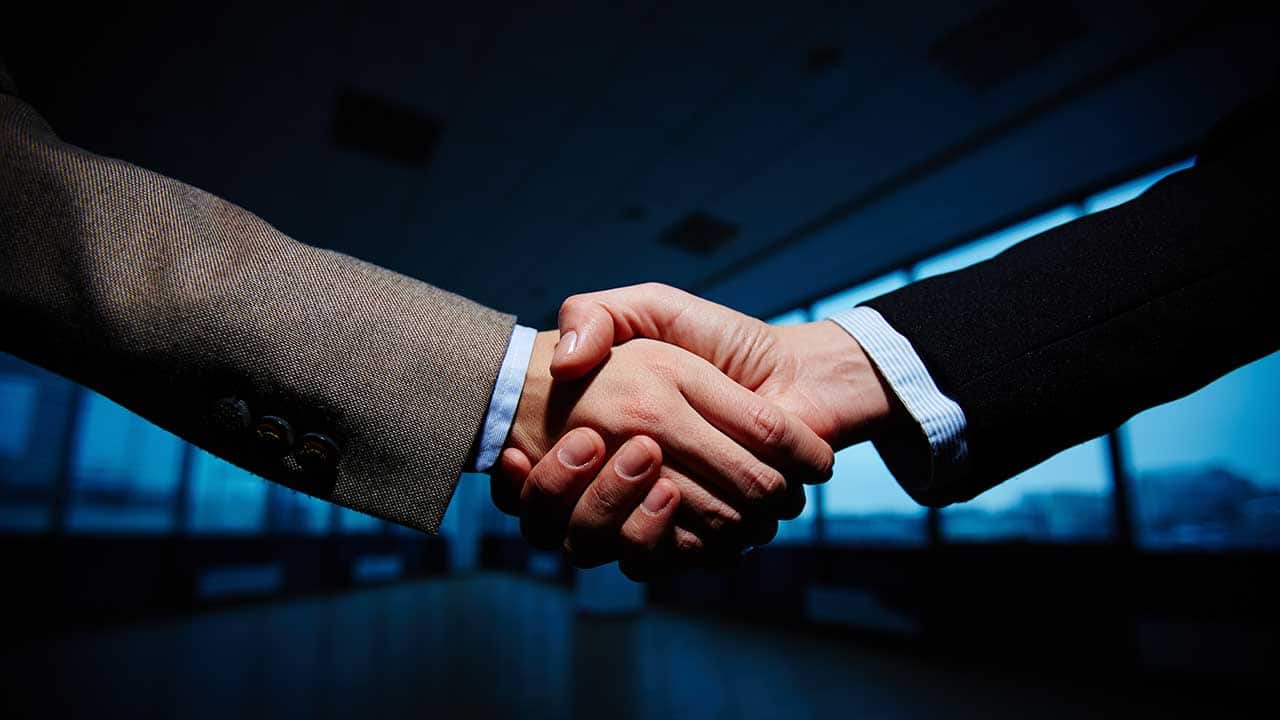 How kirana shops are driving the cashless revolution in India

It’s a win-win situation. Customers are keen on contactless transactions for the sake of safety and local grocers are now accepting digital payments for the same reason. And that has taken the volume and value of digital transactions to new highs during the lockdown. 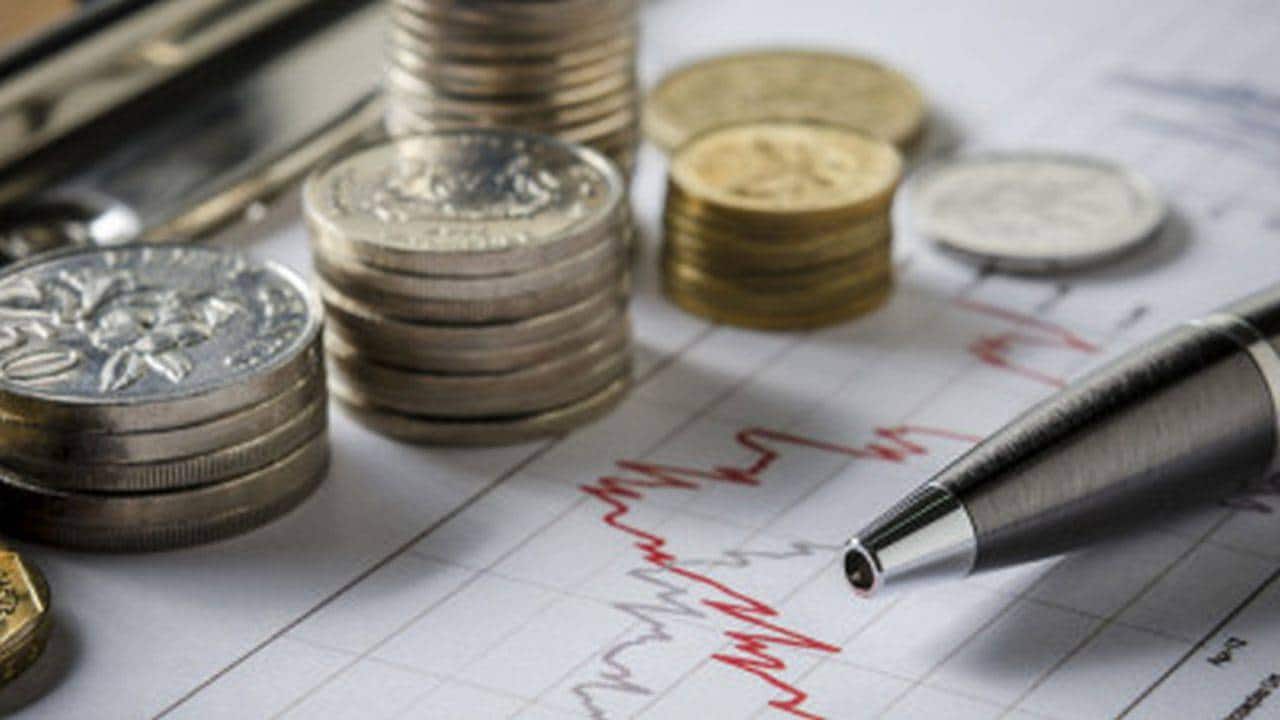 These are the highest-paid FMCG CEOs in India

Sanjiv Mehta of Hindustan Unilever still tops the list. Marico’s Saugata Gupta gets the highest hike in FY19-20. We take a look at the salaries of the top executives of FMCG companies. 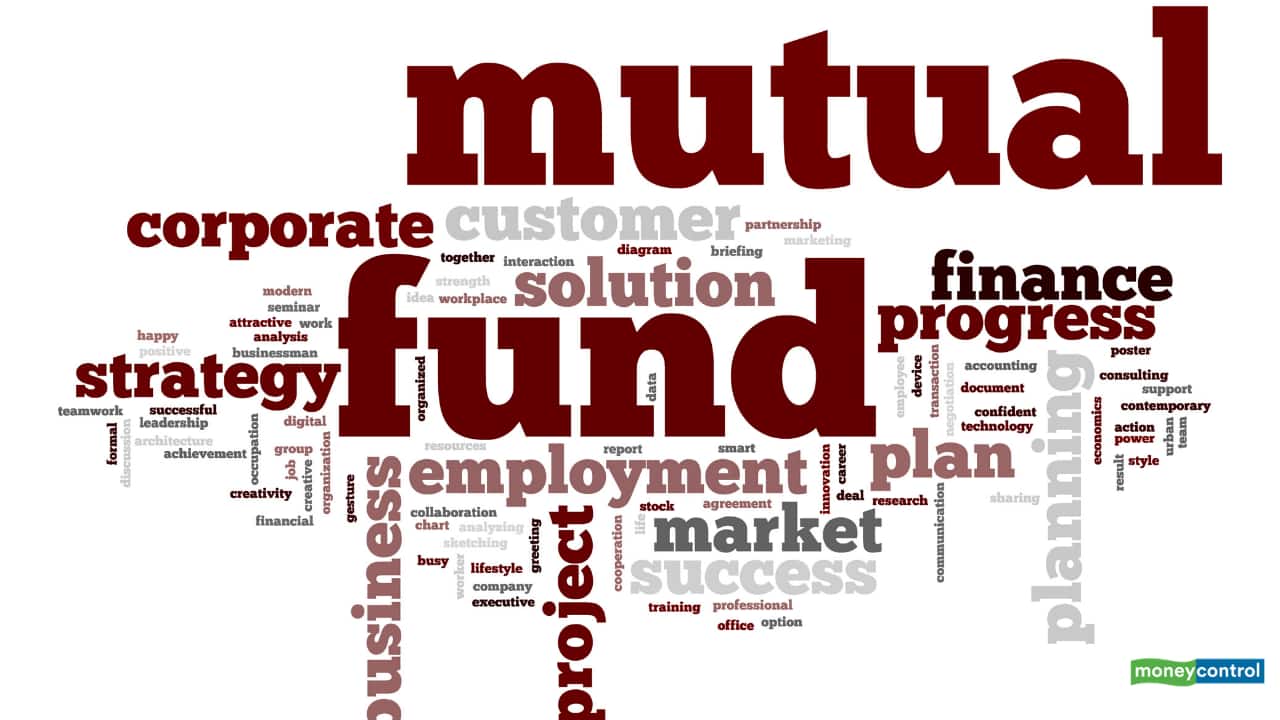 Chicken biryani or masala dosa -- what did Indians order most during lockdown?

From groceries to medicines to food items, Swiggy StatEATistics report details what Indians ordered most when holed up at home due to coronavirus 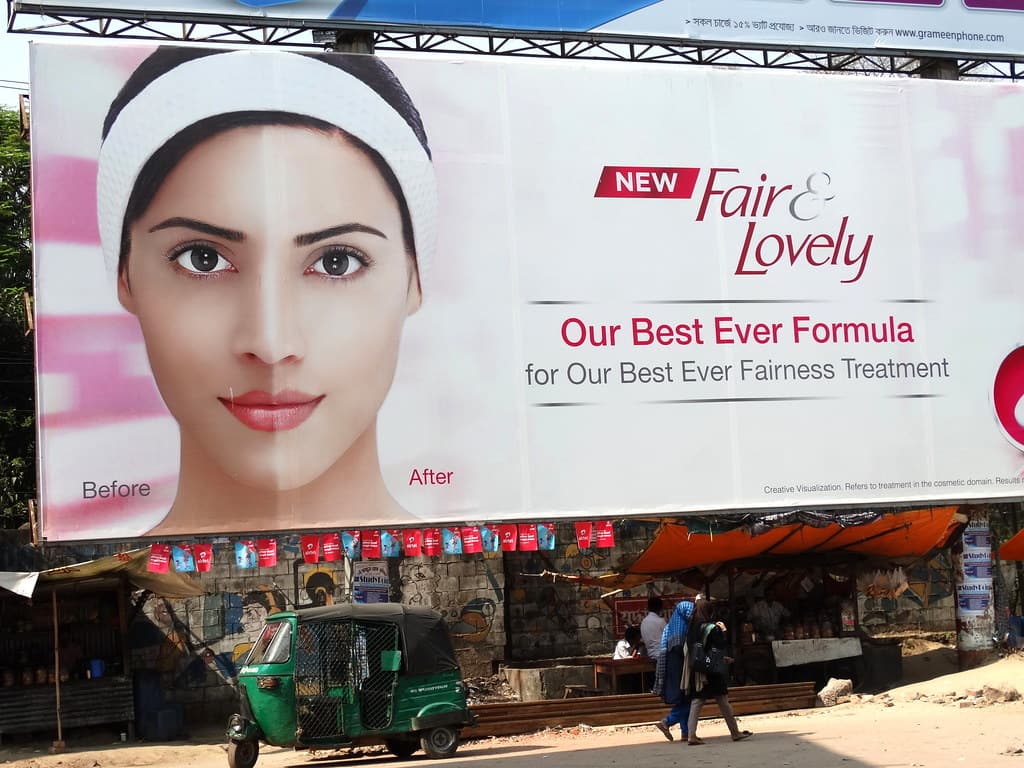 Unlock 1.0 | Restaurants allowed to open from June 8, but will they?

Will unlock 1.0 bring any relief to the restaurants and mall owners who have already suffered huge losses due to the lockdown? According to a survey conducted by Nielsen India, around 22 percent consumers found ready-to-eat meals out of stock. 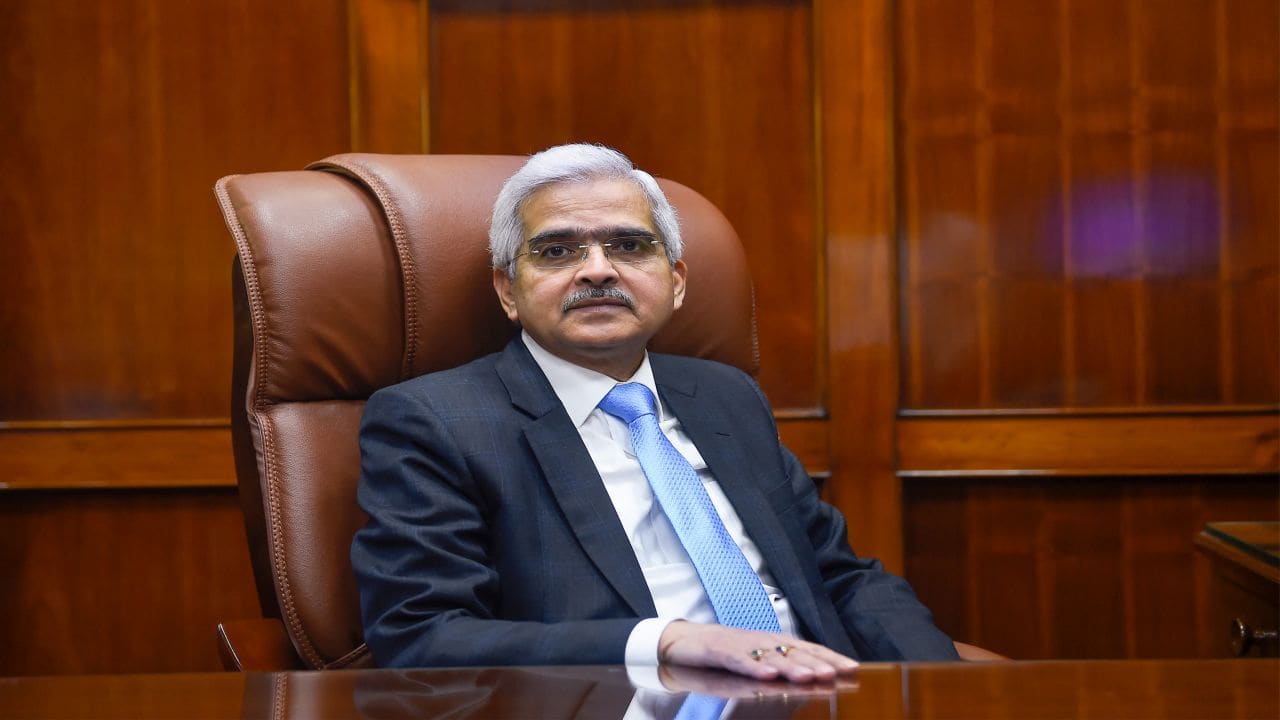 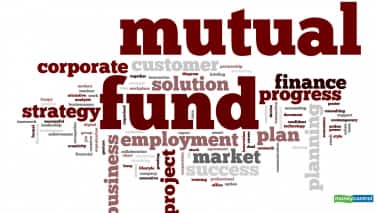 Mutual Funds Wrap: Industry gets a new player in the number one spot 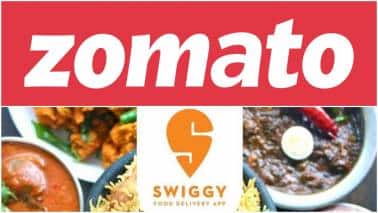 Considering the acute shortage of manpower due to the exodus of workers and travel restrictions during the lockdown, offline stores are finding it difficult to manage walk-in customers and home deliveries at the same time The demand for protective masks and sanitizers in India has gone up significantly and with rising demand, the price of masks has shot up multiple times. 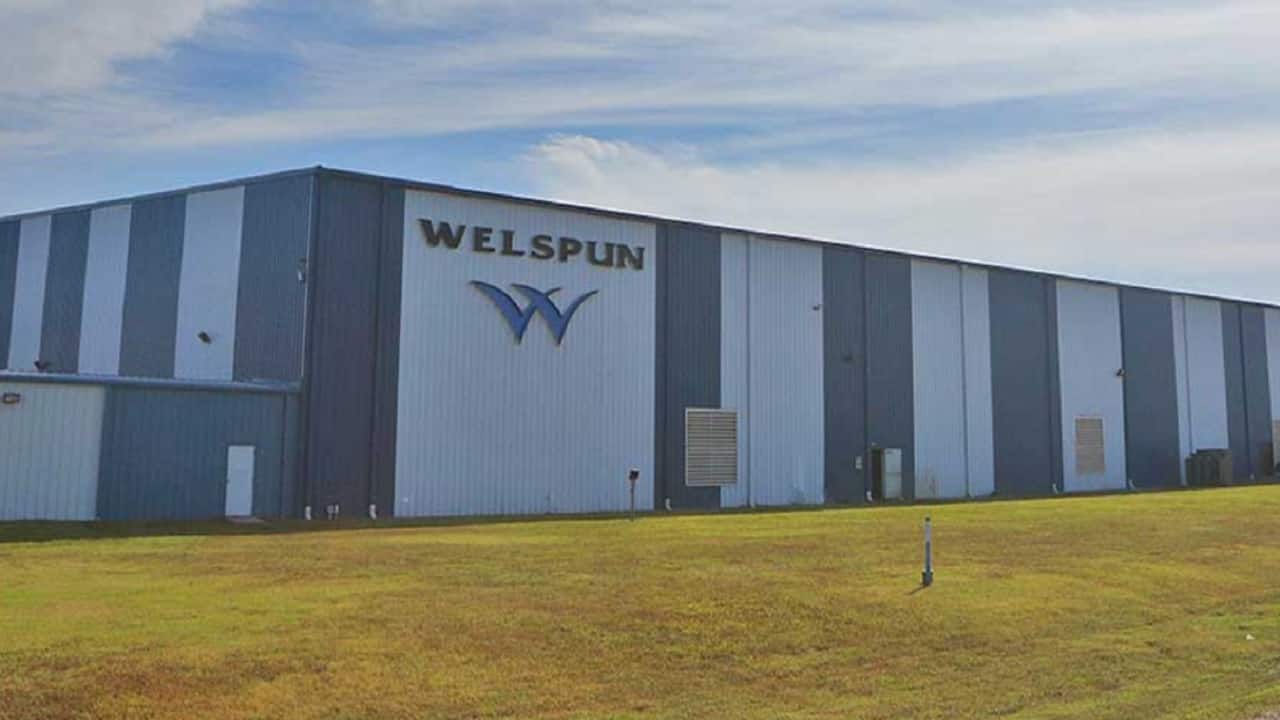 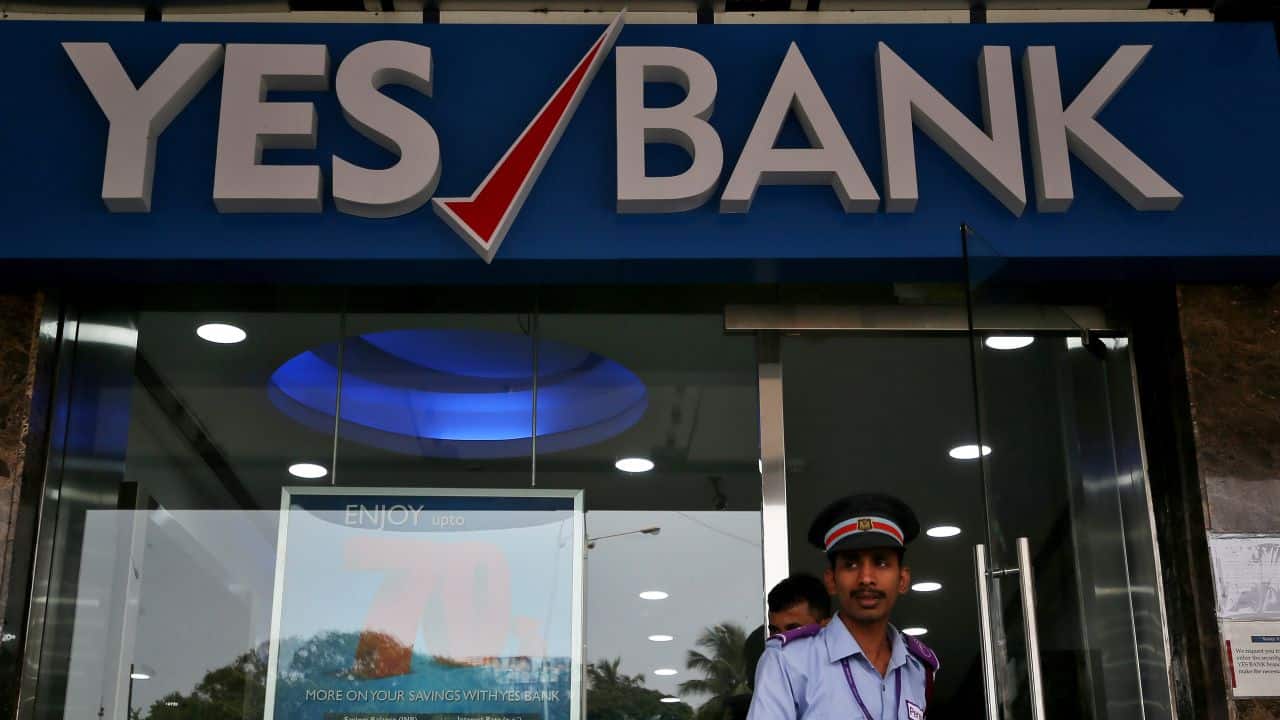 MFs stake in Yes Bank down to 5% in December; lowest since March 2005