Jeelani writes on politics, government and national affairs. A journalist for twelve years, he has worked for different print and digital publications in Lucknow and Srinagar, before moving to New Delhi in 2015. 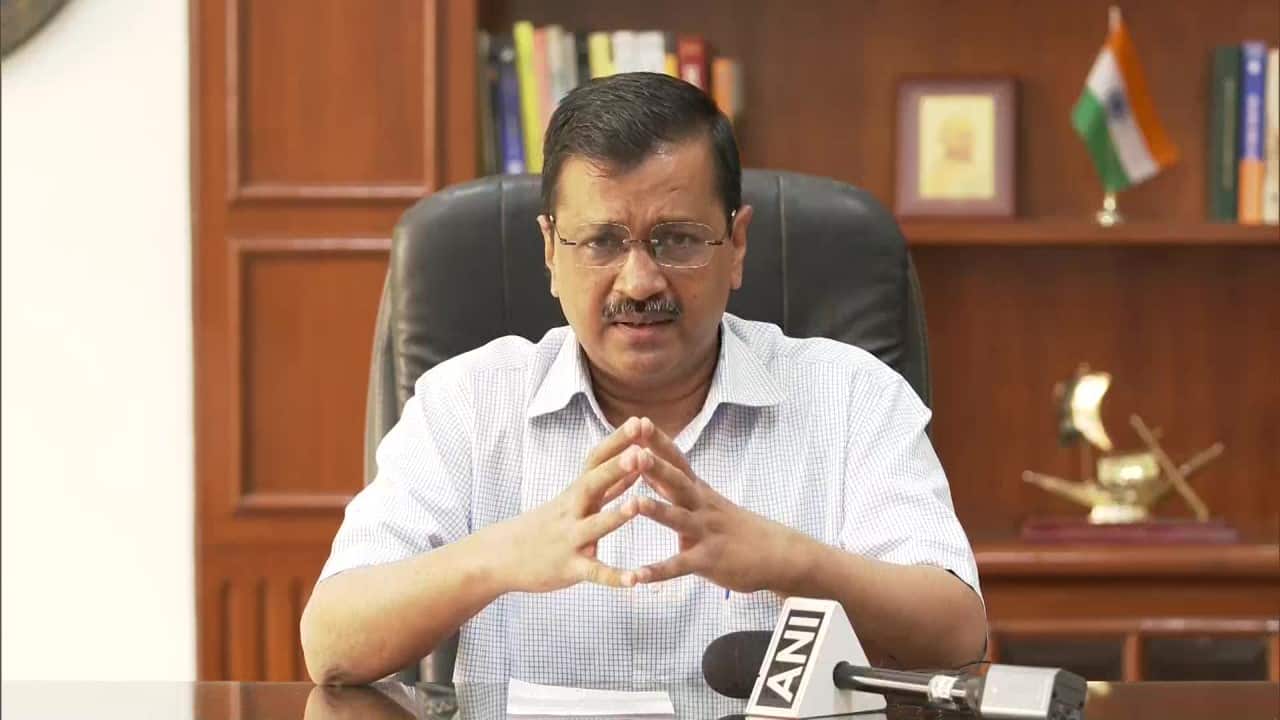 Singapore visit : Arvind Kejriwal is all dressed up but can’t go

Delhi Deputy CM Manish Sisodia says that after sitting on Kejriwal’s application to visit the Singapore ‘World Cities Summit’ for a month and a half, Lieutenant Governor VK Saxena has rejected it. The four-day summit, which the Delhi CM was to address, begins this month-end. Becoming President marks the culmination of a career spanning three decades for Draupadi Murmu. Over that period, she has had many triumphs and also suffered tragic personal losses. The 5,651.68 kilogram of heroin seized in 2021 would cost around Rs 40,000 crore. Each kg of heroin costs around Rs 7 crore, according to a rough estimate based on recent seizures. 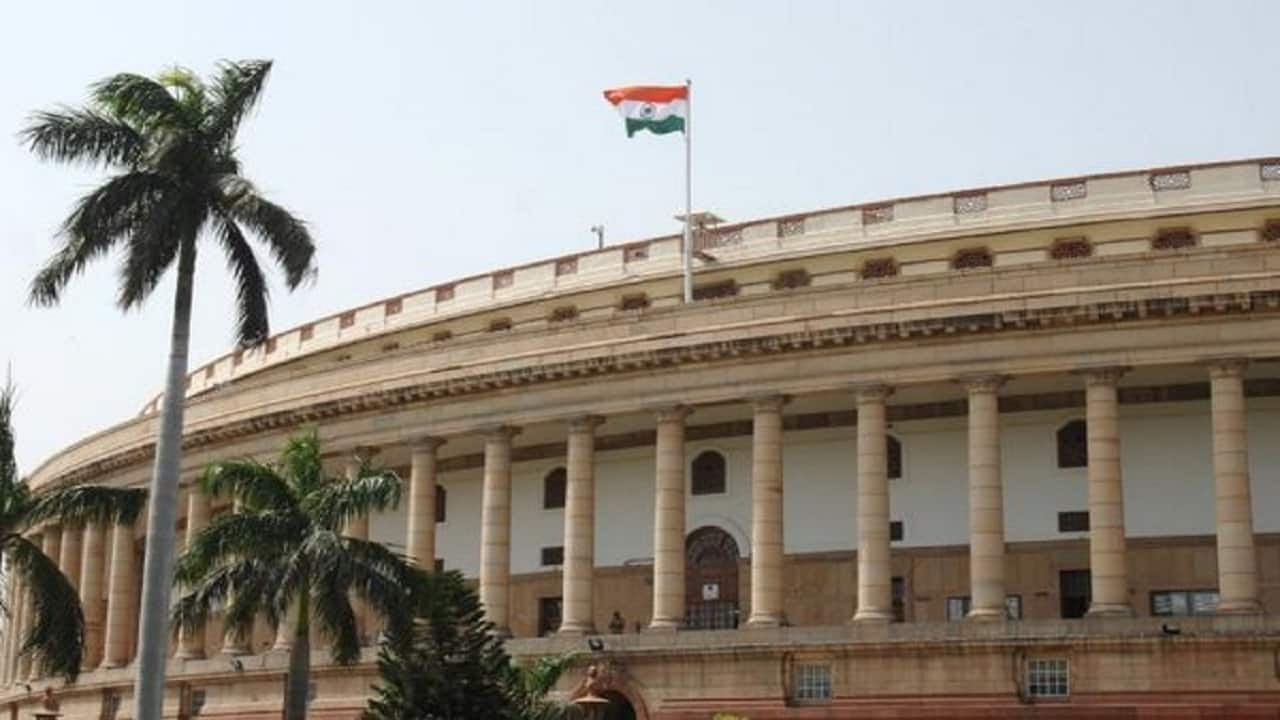 Monsoon Session begins today: Here's a list of key bills likely to be tabled in Parliament

The government said on July 17 that as many as 32 bills have been indicated by various departments for presentation in two houses of which 14 are ready. Vice President of India | Power, process and the significance

Vice President holds the second highest office in India right after the President. The Constitution lays down provisions under Article 63 which mandates the position of a Vice President in the country. 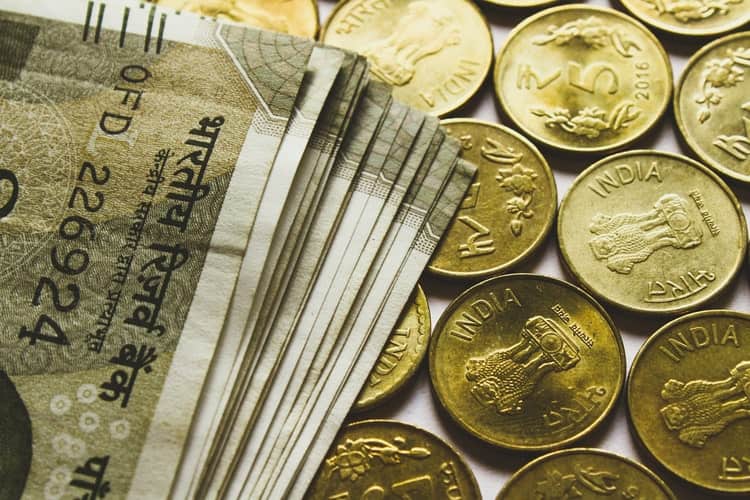 All but 3 of Maharashtra’s 62 legislative council members are crorepatis, says ADR

The report by ADR showed that among the major parties, 23 of the 24 members from the Bharatiya Janata Party (BJP) declared assets valued at more than Rs 1 crore each. 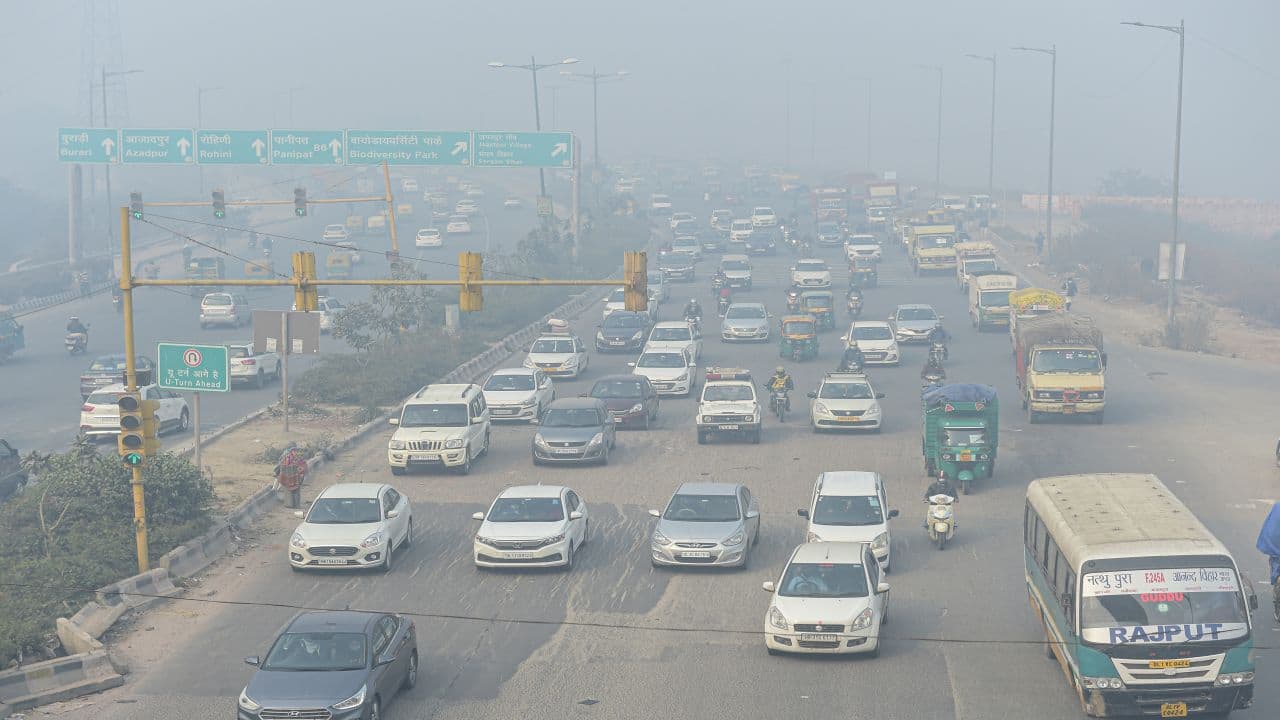 The measure suggested by the Commission for Air Quality Management are a step in the right direction but greater participation by citizens and strict enforcement are the key to its success, they have said 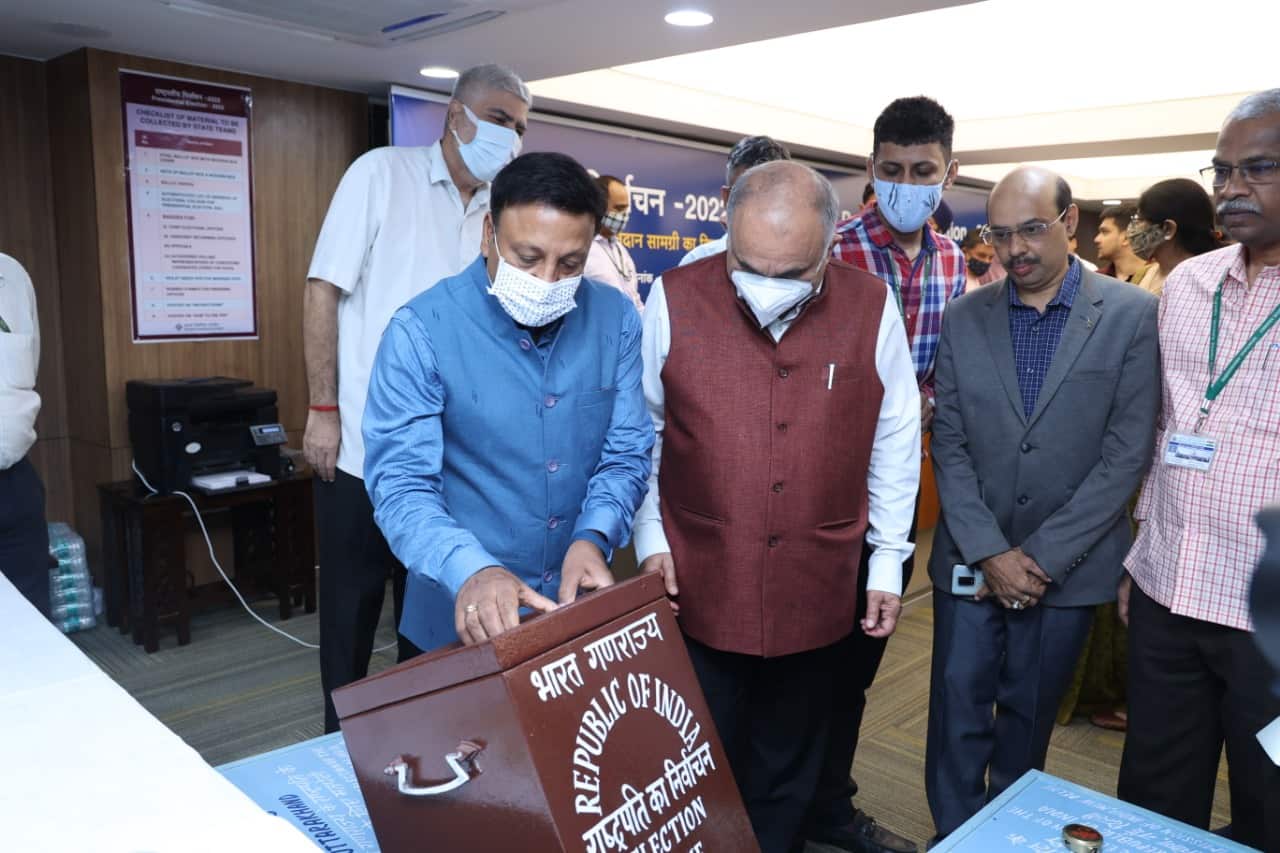 Who is Mr Ballot Box ? The Election Commission has booked passenger tickets on airlines to send containers of election material to different states for use on polling day and bringing them back. 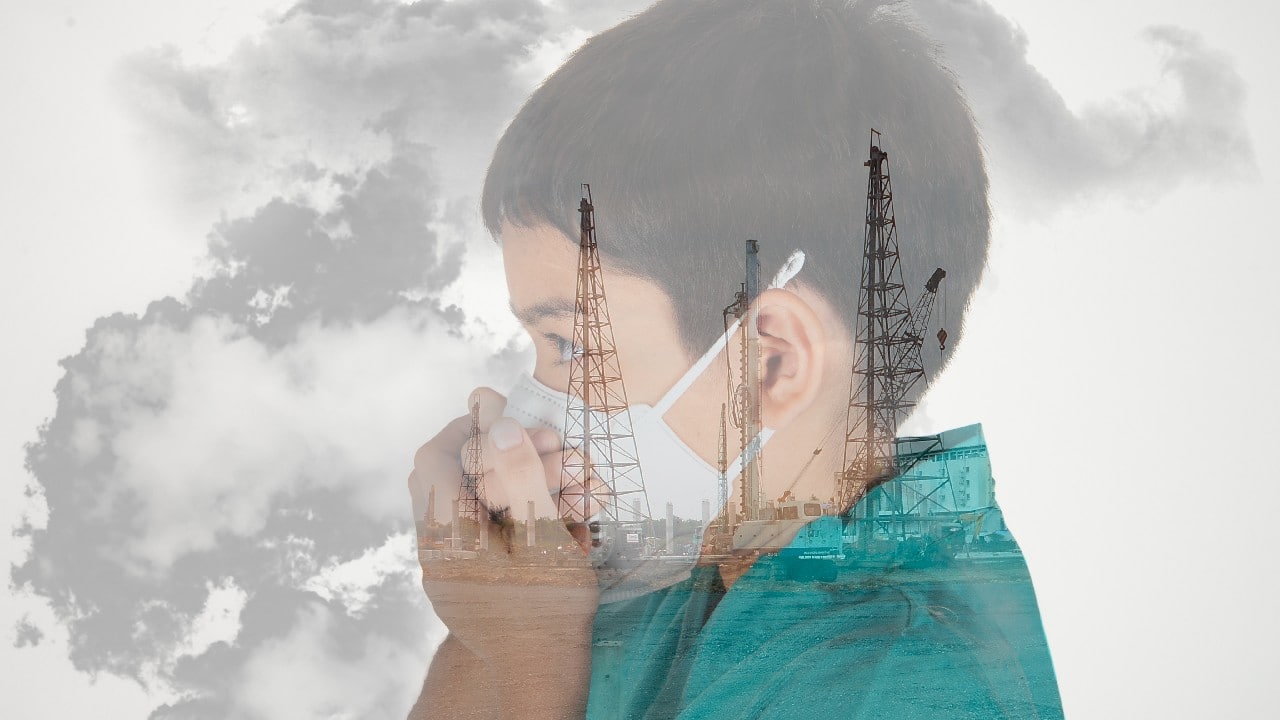 The analysis of the CPCB data for March-June period found that in Delhi, the key pollution ingredients, PM2.5 and PM 10, were higher this summer compared to 2021

Delhi government will make the festival biggest in the world in a few years, the chief minister said in a video address on July 6. 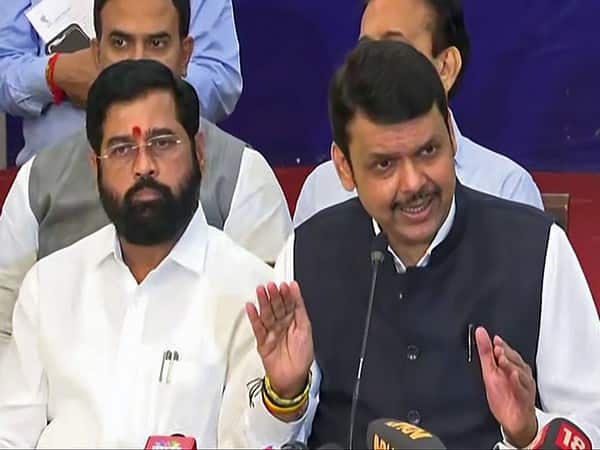 The swearing-in comes a day after Uddhav Thackeray quit as chief minister of the Maha Vikas Aghadi (MVA) government after losing most of the lawmakers due to the Shiv Sena rebellion spearheaded by Shinde. Eknath Shinde to be sworn in as Maharashtra CM at 7:30 pm today, says Devendra Fadnavis

This comes a day after Uddhav Thackeray quit as chief minister after losing most of the lawmakers due to the Shiv Sena rebellion spearheaded by Shinde. 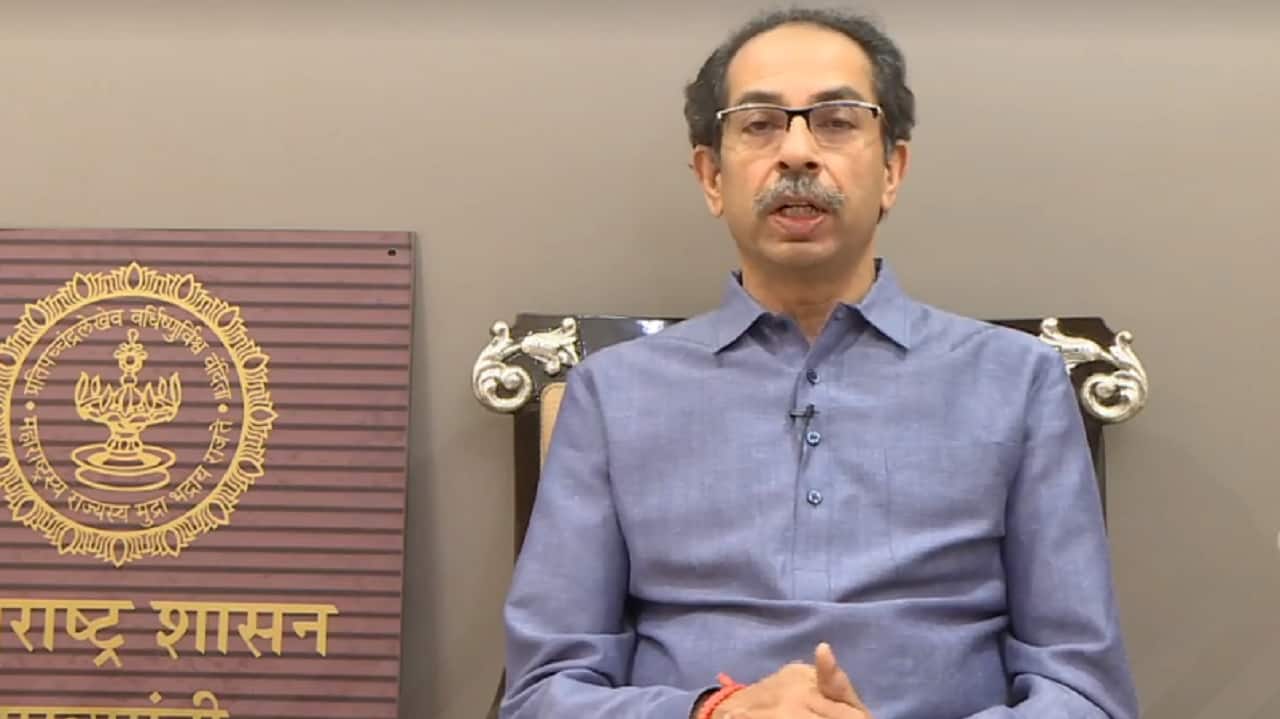 Thackeray has been asked by the governor to prove his majority in the state assembly by June 30. The Maha Vikas Aghadi government has moved the Supreme Court to seek a stay, citing the disqualification petitions pending against the rebel Shiv Sena MLAs. 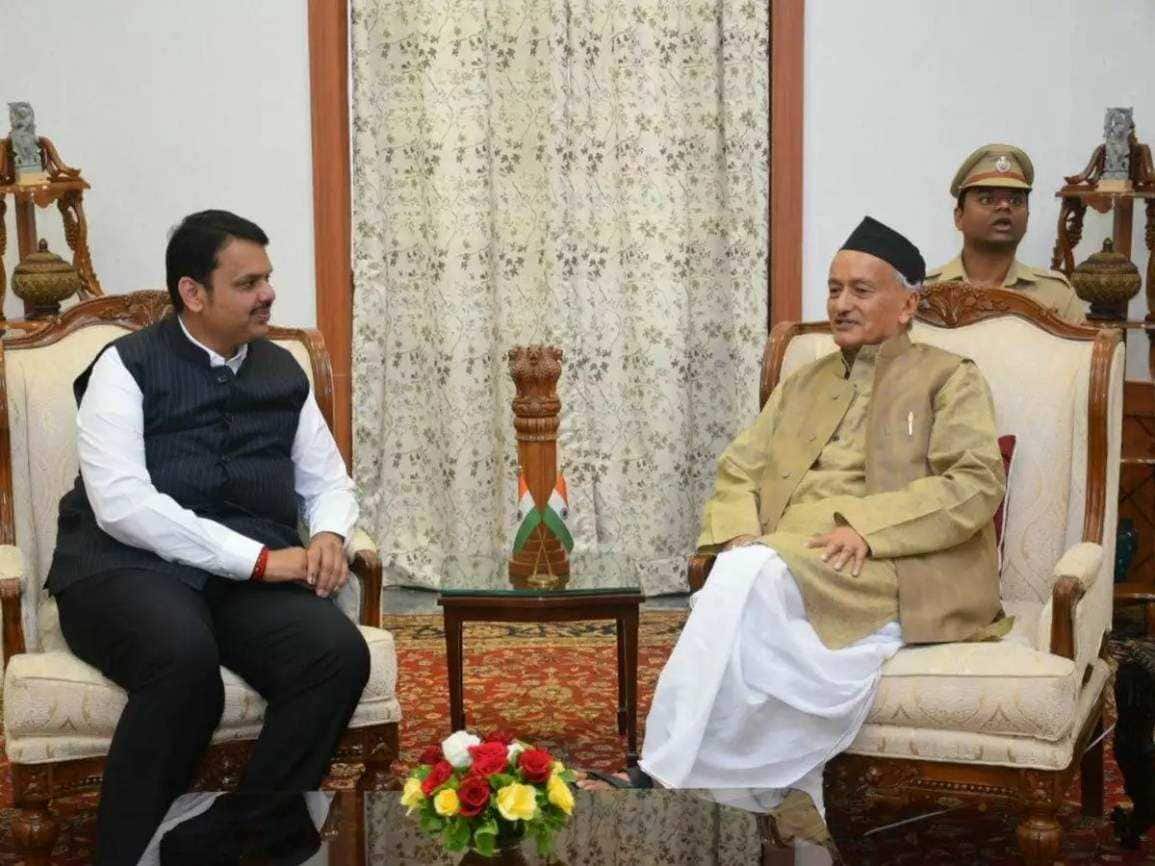 Governor Bhagat Singh Koshyari has written to assembly secretary Rajendra Bhagwat calling for a special session at 11 am on June 30. The MVA government has moved Supreme Court challenging the Governor’s order for floor test tomorrow seeking an urgent hearing into the matter. 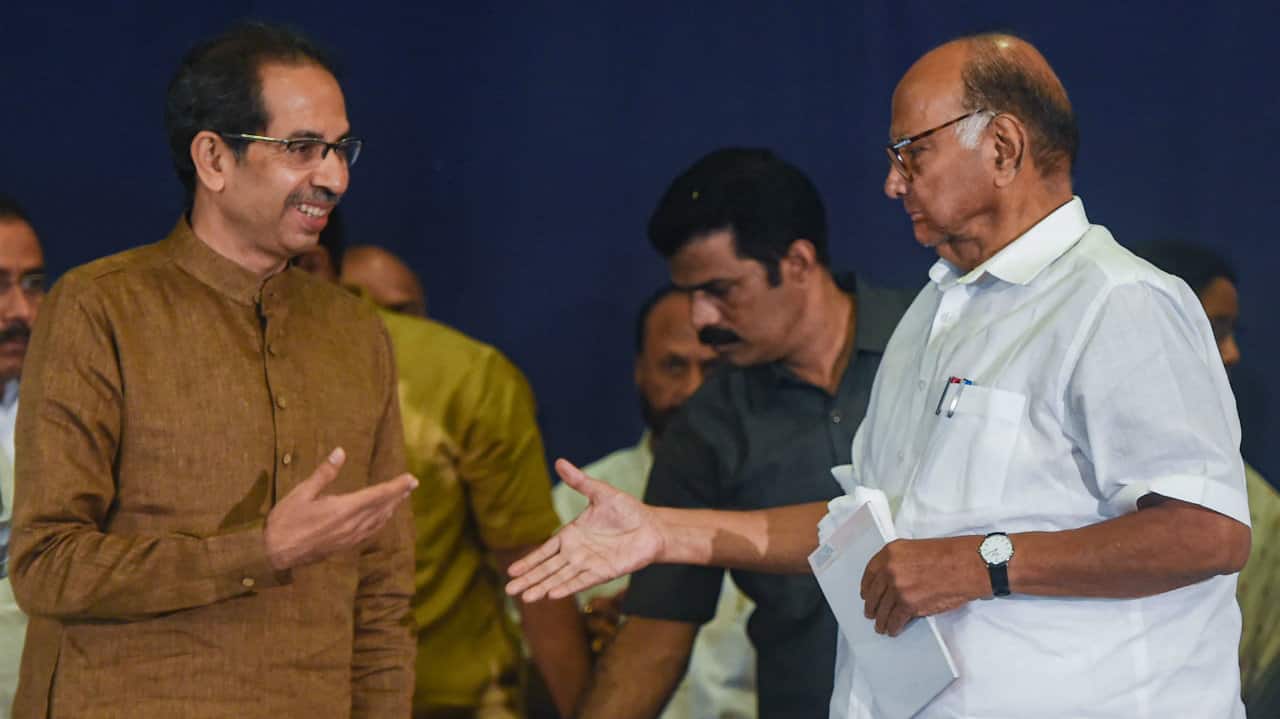 MC Explains: The anti-defection law and how it will play out in Maharashtra 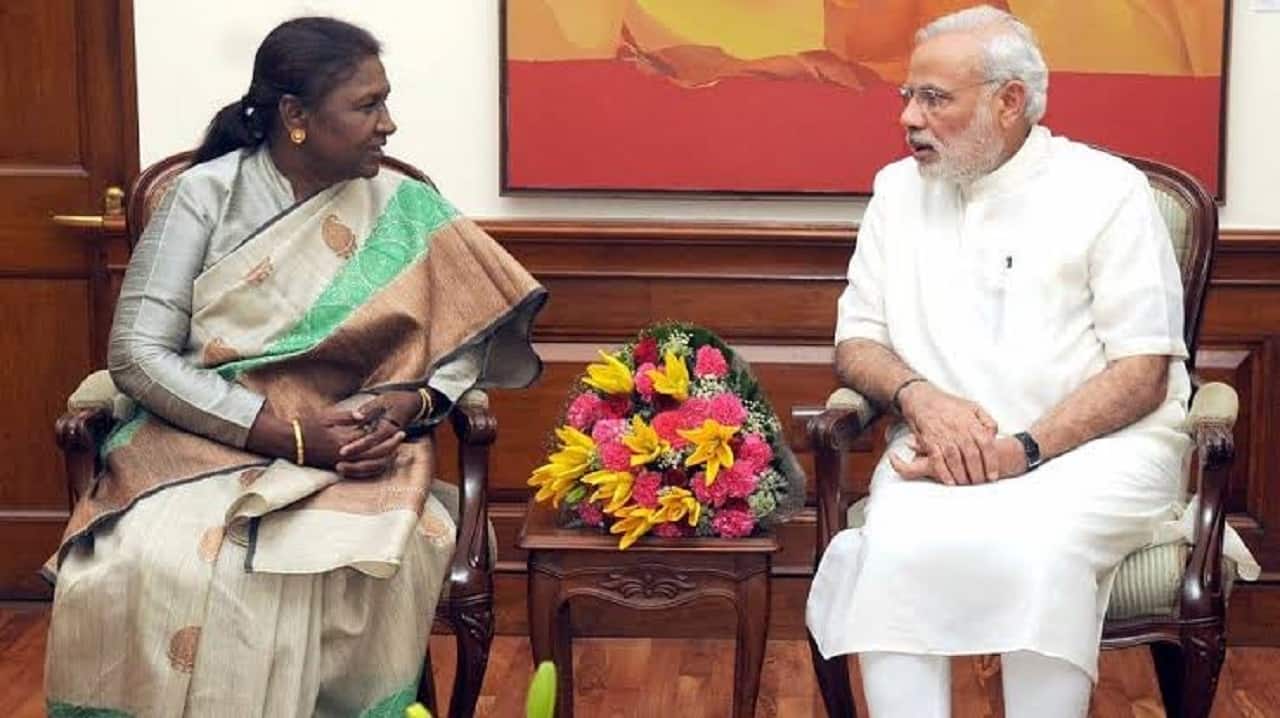 With around 5,26,420 votes in its kitty, the NDA is around 1 percentage point away from the 50 percent vote it requires for its candidate to win the presidential election. The NDA candidate is expected to sail through the vote with the support of the BJD and YSR Congress. Uddhav Thackeray govt in trouble? Here’s how the numbers stack up in Maharashtra Assembly

Rebel leader Eknath Shinde, who has claimed to be a staunch Shiv Sainik, would need at least 36 MLAs to go along with him if he wants to split the Shiv Sena without attracting disqualification under the anti-defection law. As per the rules, if the rebel group wants to merge with BJP, at least 37 MLAs (two-thirds of Shiv Sena’s 55) have to come together to ensure they do not face disqualification. If that happens, the MVA government will fall. The decision to field a woman tribal leader, announced by BJP president JP Nadda, was taken in the BJP parliamentary board meeting chaired by Prime Minister Narendra Modi at party headquarters in Delhi. Murmu, 64, would be up against former Union Minister Yashwant Sinha, Opposition's candidate for the top post, in the July 18 polls.

Eknath Shinde, the rebel Shiv Sena leader and now the CM of Maharashtra

58-year-old Shinde, one of the senior-most leaders of the Shiv Sena who was minister of urban affairs in the Uddhav Thackeray -led government, was sworn as the new chief minister of Maharashtra The NCP chief accused the BJP of planning to topple the MVA government and said that he had full faith in chief minister Uddhav Thackeray while assuring that the ruling alliance will find a solution to the crisis. 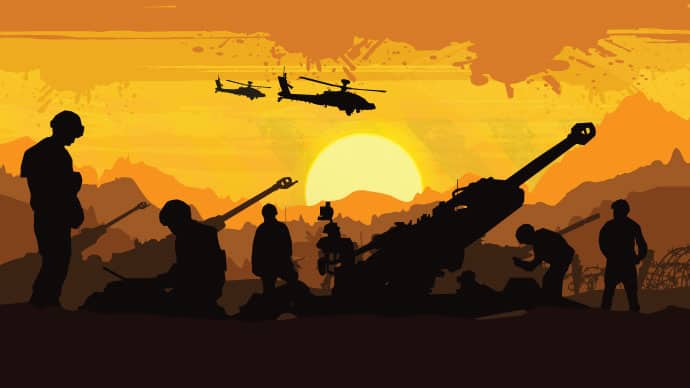 Approved by Union cabinet on June 14, the Agnipath recruitment scheme, which aims at inducting around 46,000 youth into the army, navy and air force for a period of four years, has sparked protests in many states including Bihar, Uttar Pradesh, Punjab and Delhi. Rajya Sabha poll results | What was expected and what transpired

Of the 16 Rajya Sabha seats for which the voting was held on June 10, the BJP won eight and the Congress five. The Nationalist Congress Party (NCP) and Shiv Sena got one seat each while the BJP-JJP-backed media baron Kartikeya Sharma won one seat. Simply Save | Is the time limit for verification of IT returns now down to 30 days for late filers? Listen in!