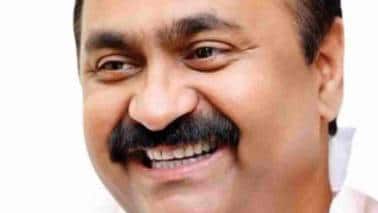 VD Satheesan is expected to liberate the Congress in Kerala from its recent practice of appeasement politics, which meant pandering to the regressive sections of each and every community alike 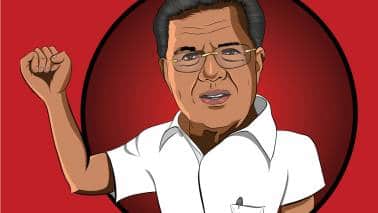 Pinarayi Vijayan’s defiance in going ahead with the swearing-in spectacle, despite alternative ways of taking oath as Mamata Banerjee demonstrated in West Bengal, could be the precursor to a more authoritarian second term for the Kannur strongman 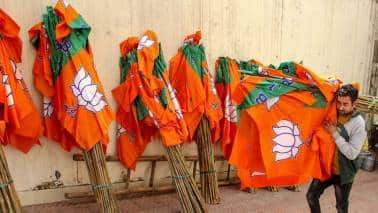 BJP has to revisit its strategy in Kerala

The BJP will have to find a way to reach out to the masses, and for that, it will have to adopt a more conciliatory approach, as also to carry along all the factions within the party together 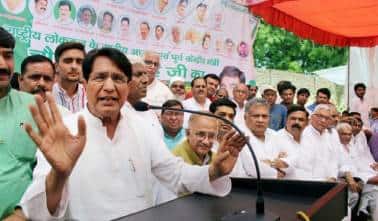 It was the 2013 Muzaffarnagar communal riots which effectively ended Ajit Singh’s political career. In his backyard of Western Uttar Pradesh, Jats and Muslims were pitted against each other in these riots, and his entire vote base switched to the BJP overnight Factors that aided the Left’s historic win in Kerala

Pinarayi Vijayan’s quest to retain power was aided by a listless UDF, which was lulled into believing that the state’s record of voting out governments would propel it to a win 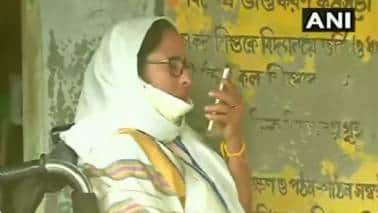 This closely-fought election between the TMC and the BJP was actually kicked off in 2019, when the national party belied all predictions to win 18 Lok Sabha seats with 40.6 percent votes 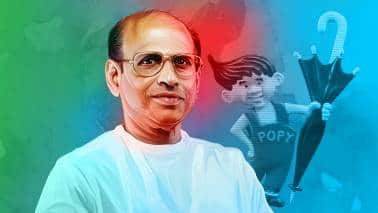 With COVID-19 stretching business prospects and staring at a domestic market that is close to saturation point, both Popy and John’s are now pinning their hopes on the international market 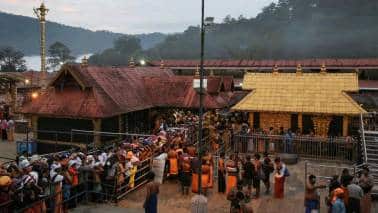 There’s a lot that is left to be desired from a society where the injustice towards women is trivialised, normalised and, even worse, unseen

What will happen to the Left in Kerala?

This question becomes more pertinent in the context of the Left’s decimation in West Bengal and Tripura. Will it be the end of the communist movement in India — at least for the time being? Are electoral malpractices a serious problem in Kerala? Farm reforms essential to the long-term sustainability of agriculture

The Centre needs to convey the importance of these reforms, convince the farmers of the short- and long-term benefits of these new laws, and ensure that reforms in the agriculture sector are here to stay 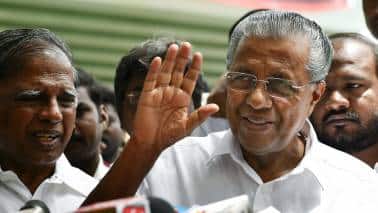 Politics | Have the KSFE raids exposed the fissures within the CPI(M)?

Of late, the Pinarayi Vijayan-led Left government in Kerala is in the news for the wrong reasons: from the gold smuggling case to the KSFE raids, which seems to have opened rifts within the ruling CPI(M) 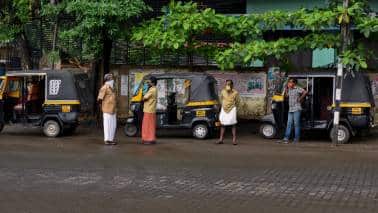 The Congress’ alliance with the Jamaat-e-Islami-promoted Welfare Party is problematic because unlike the IUML which practises Muslim identity politics under the secular ambit, the Jamaat-e-Islami is a theo-political organisation whose goal is the formation of an Islamic nation With Assam once again going to polls early next year, Tarun Gogoi had chalked out plans to draw up a ‘grand alliance’ to take on the BJP-led NDA. But he couldn’t see through that despite being active in the political arena 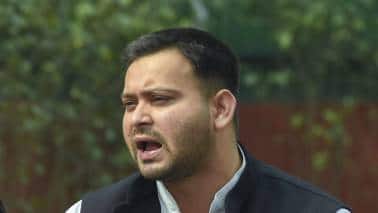 Bihar Results 2020 | What Rahul Gandhi can learn from Tejashwi Yadav

Unlike Tejashwi Yadav, about 20 years younger to him, Rahul Gandhi comes across as someone unsure of his political footing Apart from major organisational issues, the party has lost its support base among major caste groups in state after state. It never managed to appeal to the growing middle class in the post-liberalisation era or to the youth or women, which would have offset this loss of caste base 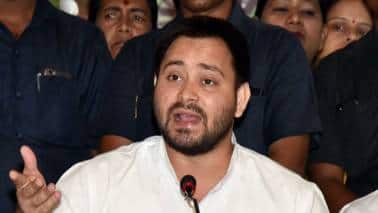 There are many factors at play in the Bihar polls, including LJP’s Chirag Paswan as the ‘X factor’; but whatever the result, it will be marked as Tejashwi Yadav’s coming-of-age election

Bihar Elections | How Congress could damage the Mahagathbandhan

The Congress in Bihar is a lifeless entity with a moribund organisation. The audacity of the Congress to wrest 70 seats in the ‘Mahagadbandhan’ is purely on account of its delusions of grandeur LJP’s Chirag Paswan, it is believed, has the backing of BJP’s central leadership, and they expect to win nearly twice the number of seats to the JD(U) and install a more hardliner leader in Bihar The CPI(M)’s move to dub protests against its minister as an affront on the Quran, and by extension on Muslims, is a short-sighted, communal tactic, which the BJP is bound to reap the dividend by majority consolidation as the response to it Agriculture Reforms: There’s no wrong time to do the right thing

For a country that is often witness to farmers hitting the streets for government hand-outs, these Bills passed in Lok Sabha would truly empower them to take informed decisions and be masters of their own destiny 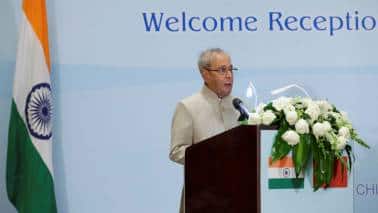 Pranab Mukherjee: A statesman whose legacy will live on

In the various ups and downs during his political career and association with the Congress, Pranab Mukherjee proved his political acumen and leadership prowess The challenges of celebrating Onam in the time of COVID-19

Natural calamities, a pandemic, and political turmoil — Onam is being marked under the shadow of all these developments, and at a time when the local economy is struggling

Is the Pinarayi Vijayan government an antithesis of Left core values?

The gold-smuggling controversy has come as the latest wake-up call for the CPI(M). Unfortunately, there is practically none left in the party to speak up 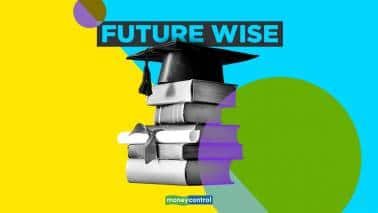